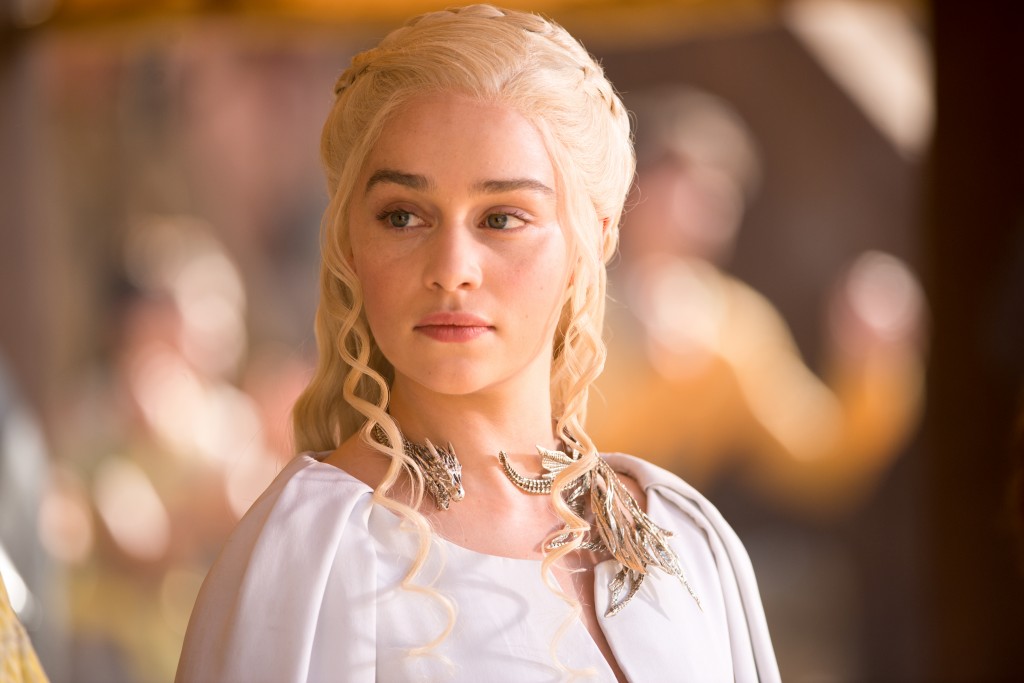 HBO is nearing a pilot order for a Game Of Thrones prequel from author George R. R. Martin and Colony co-creator Ryan Condal.

According to Deadline, the show will centre on House Targaryen and take place 300 years before the events of the recent series, which concluded in May, shattering records for HBO.

Martin created the series while Condal – whose screenwriting credits include the films Rampage and Hercules – is writing the project, which is based on Martin’s Fire & Blood and isn’t part of the slate of prequels in the works at HBO, instead bringing forth a new world as part of the Game Of Thrones universe.

To date, three Game Of Thrones prequels are believed to be moving ahead at HBO, one of which stars Naomi Watts. The new show from Martin and Condal, however, is the definitive history of the Targaryens and follows the conquest that united the Seven Kingdoms under Targaryen rule.

Most recently, Game Of Thrones broke Emmy records, helping the AT&T-owned cable channel earn 137 nominations, making it the most nominated outlet of the year.

Over the course of the show, Game Of Thrones has received a total 161 nominations.