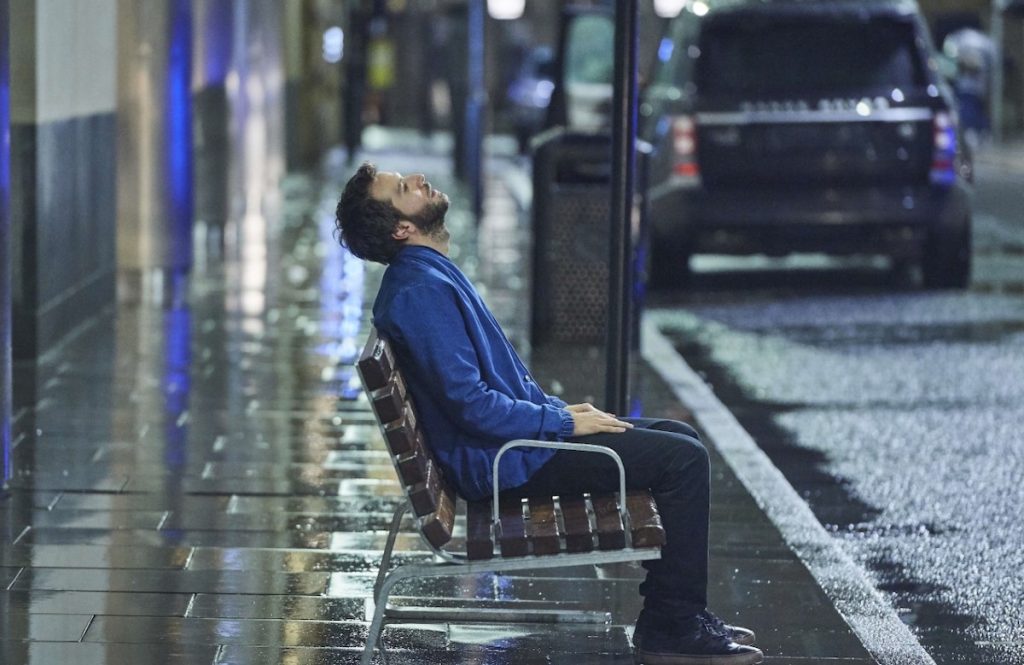 Russian VOD service Ivi has picked up rights to 50 hours of programming including psychological thriller The Feed as part of its first deal with All3Media International.

The multi-territory agreement will see Ivi taking exclusive rights in Russia, CIS and the Baltics to the forthcoming drama, alongside fellow scripted series Dark Money.

The Feed (10 x 60 minutes) is from The Walking Dead writer Channing Powell and All3Media’s Studio Lambert and has already been picked up by Starzplay in Europe and TVNZ in New Zealand. The show is being co-produced by Amazon and Liberty Global and will play across their platforms later this year in the UK, Europe and the US.

The deal also includes 10 hours of factual series and specials, which includes non-exclusive rights to shows such as Diet Secrets and How To Lose Weight.

Maria Smirnova, head of content at Ivi, said the deal would “enable us to bring a diverse variety of drama and factual programming to our ever-growing subscriber base.”