Insight TWI CEO Jon Ossoff to run for US Senate 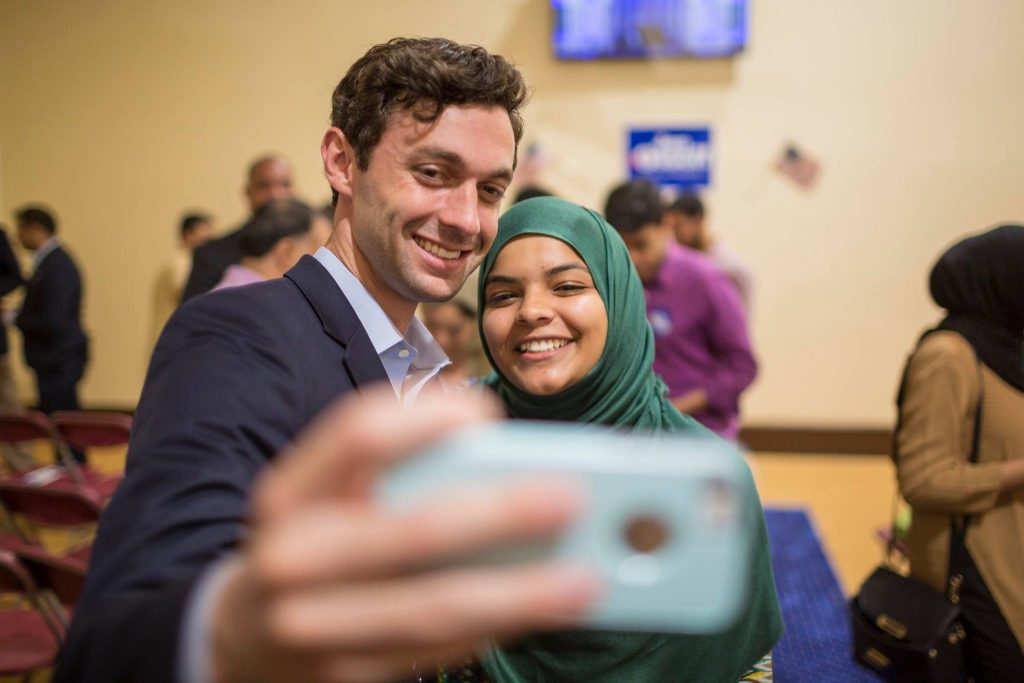 Jon Ossoff, CEO of Stacey On The Frontline: Girls, Guns and ISIS prodco Insight TWI, is running for a US Senate seat in Georgia.

The exec and Democrat returns to the political arena two years after he ran for US Congress in the historic special election for Georgia’s Sixth Congressional District.

Raising close to $25m over the span of six months and smashing national fundraising records, Ossoff came within three points of winning the house seat in one of the most closely watched races in US political history, given its timing just six months after President Donald Trump was sworn in.

Ossoff, who revealed his senatorial ambitions on Monday night (9 September) in an interview with MSNBC, is to challenge Republican Sen. David Perdue in Georgia. He is expected to formally announce his candidacy today, making him the fourth Democrat to unveil a bid for the seat.

“I’m running because we face a crisis of political corruption in this country,” he told MSNBC’s Lawrence O’Donnell.

“I’ve spent the last six years as an investigative journalist. I lead a team that’s taken on powerful corporations, ISIS war criminals [and] crooked judges all over the world. We need now to mount an all-out attack on political corruption in America, or I’m not sure our democracy will survive.”

Writing for TBI earlier this year, Ossoff called for a “dramatic” increase in funding for public media such as the BBC, NPR and PBS. “These days, money is pouring into ratings-driven TV and streaming content, partisan sensationalism on cable and highfalutin festival docs,” he wrote. “There is scant corporate interest in hard-hitting reporting and investigation.”

Georgia is poised to be a key battleground state during next year’s US elections.