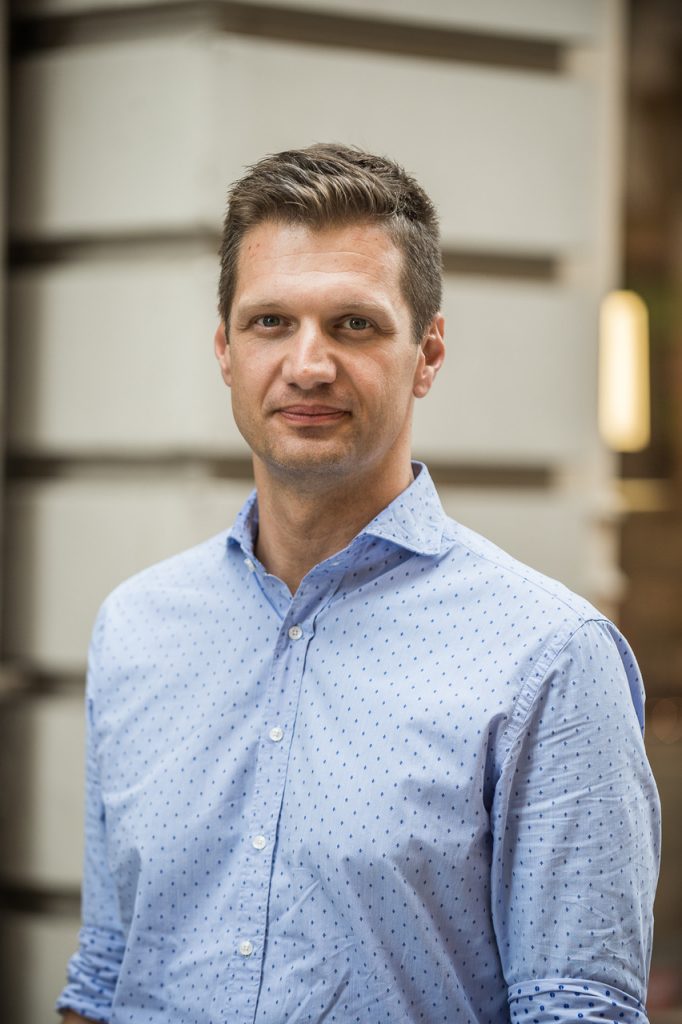 Former HBO Europe creative exec Gabor Krigler has set up a new prodco that will herald projects from European writers.

Based out of Budapest, Joyrider Television is billed as a development and production outfit that is set to work with established writers across Europe, in addition to developing in-house projects.

Krigler – who helped to produce the Hungarian version of HBO’s original drama In Treatment – has agreed a non-exclusive development deal with HBO Europe for Joyrider, and has also struck a relationship with MediaXchange, the London and Los Angeles-based international drama accelerator.

Krigler said: “We have a number of projects under consideration, and I am confident we will be announcing a greenlit project in late autumn.

“We are focusing on developing high concept, genre-based serial narratives with strong thematic cores, exploring the human condition in an entertaining and meaningful way, aimed at international markets”.

Krigler, who first joined HBO Europe as a creative exec in January 2011, also serves as Head of Studies at the Midpoint TV Launch programme – the training and networking platform for script and project development organised by FAMU (Film and TV School of the Academy of Performing Arts) in Prague.

At HBO Europe, Krigler’s producing credits include all three seasons of both Aranyelet (Golden Life) and Terapia (In Treatment), as well as season two of Társas játék (Shall We Kiss).

Társas játék and Aranyélet are both available on HBO internationally, including the US. Earlier this year, the latter drama won all 13 drama TV categories of the Hungarian Film and TV Awards.