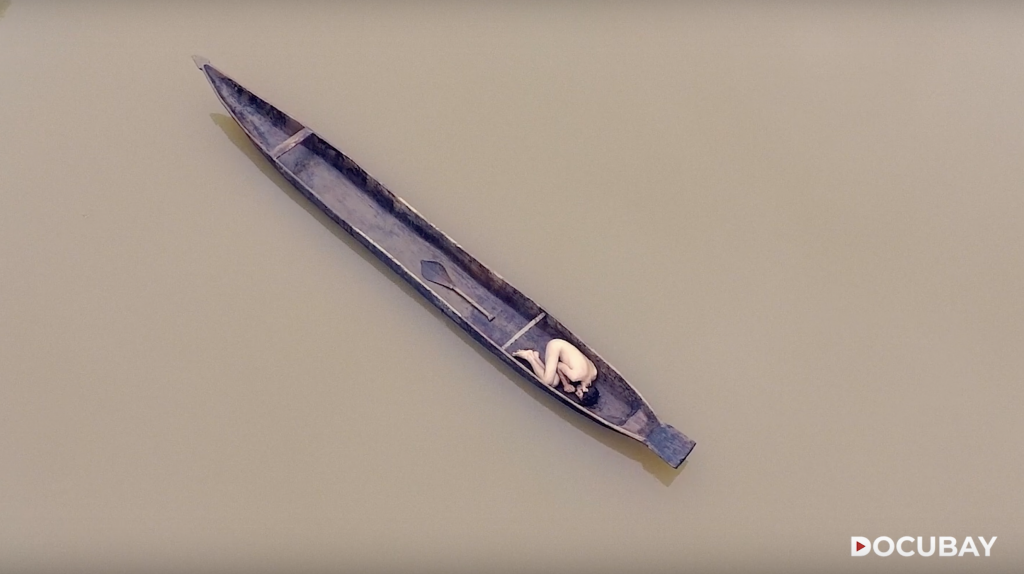 As Mumbai-headquartered SVOD DocuBay rolls out across 180 countries, it is entering the fray as a major doc buyer and commissioner, keen to snap up global rights for the right projects.

Backed by India’s In10 Media – owners of Epic Channel, recognised locally as the “Discovery Channel of India” – the platform is looking to address the void for a global docs-only streaming effort.

“Documentary is a neglected marketplace, and we realised there is immense potential,” says COO Akul Tripathi, highlighting the business’s trajectory from concept to launch in less than a year.

Although doc-only SVOD efforts such as former BBC Storyville boss Nick Fraser’s Docsville – formerly known as Yaddo – and John Hendricks’s CuriosityStream have made some headway, the former is only available in Europe and the latter is more factual and lifestyle-focused, according to Tripathi.

What has been lacking, he says, is a global, premium documentary effort.

“The kinds of content on those platforms is a plethora of fact ent, and they’re not really pure-play docs in the way DocuBay looks at docs. They’re everything from series and knowledge-based programmes in the style of Nat Geo and Discovery,” he points out.

“At DocuBay, we’re looking to do these things very differently.”

The platform offers films on a number of genres, including culture, nature, travel, adventure, sports and biography. Titles are arranged by curated ‘bays’ such as NatureBay and CultureBay, with the company uploading a new film to the platform each day.

We are a company headquartered in India and it is an increasingly important market, but the vision is not centred on geography. While being here gives us an advantage in the home region, we’re taking being a global platform seriously.

Crucially, the business is looking to snag global rights for content, much like deep-pocketed streaming rival Netflix.

While Tripathi would not be drawn on what they might pay for a global acquisition and whether its fees are competitive with the global SVOD’s, he is confident DocuBay will get the necessary buy-in from doc producers and directors given its ability to promote only documentaries, as opposed to dramas, fact ent and other content.

“The priority of other platforms is not docs. This allows us a much bigger range and flexibility in both negotiating, as well as coming out with a better offering,” he says, noting that he wants exclusivity for the platform, whenever available.

Thus far, the library has been bolstered by recent partnerships with Journeyman Pictures, Kwanza and Ananda Media. More such link-ups are on the way, both with prodcos and individual creatives. 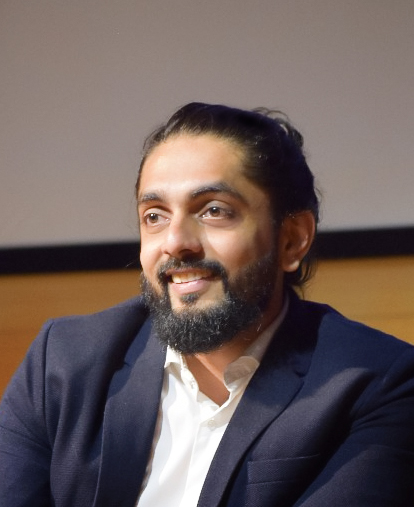 “Almost everything is on the table”

Phase two for DocuBay will be pursuing original content. Leveraging data from user activity and viewing patterns on the site, the business will cultivate a commissioning strategy. To that end, it has already begun discussions with filmmakers and producers, says Tripathi.

Meanwhile, as far as distribution goes, “almost everything is on the table”. The streamer is available in 180 countries via apps for iOS, Android, Apple TV and Fire TV, and discussions are underway with telco operators, set top box manufacturers and smart TV providers.

The premium offering allows viewers to stream the entire library and download up to three films for offline viewing. Meanwhile, the OneTribe membership also includes access to 4K titles, the ability to stream on two devices at once and unlimited downloads.

However, Tripathi warns that, “We don’t treat people who are coming on the platform as merely subscribers. We treat them as members. We are building a community of like-minded people with docs as a center or focal point.”

Asked about DocuBay’s positioning out of India and how it might use its insider knowledge of the territory – an essential but tricky market for players such as Netflix and Amazon, who have had mixed results thus far – Tripathi says it is definitely “an advantage”.

“What’s important to understand about the Indian market is that it defies every other principle and existing market,” he explains, comparing its scale to that of the European Union’s. “Our understanding of it will definitely add to the value we can create for DocuBay within this region.”

For now, however, the focus is on securing English-language content for the platform. It has thus far licensed content from around 80 countries, which it will soon localise via subtitles and dubbing for its global footprint.

“We are a company headquartered in India and it is an increasingly important market, but the vision is not centred on geography. While being here gives us an advantage in the home region, we’re taking being a global platform seriously.”