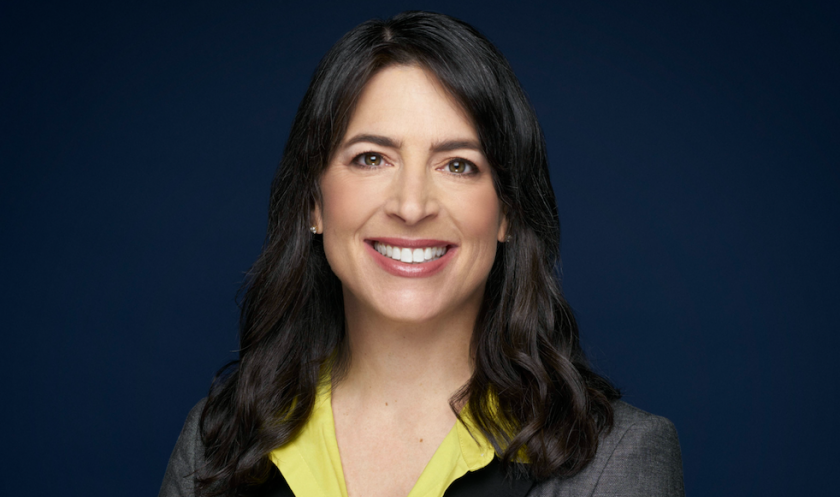 Gina Brogi is stepping down at 20th Century Fox Television Distribution, as the ramifications of Disney’s acquisition of Fox continue to ripple through both companies’ senior exec ranks.

Brogi, who told colleagues of her exit yesterday, had been president of global distribution at the company since 2016 and oversaw sales of Fox TV shows and movies to broadcasters and streamers around the world.

She joined Fox in 1999 as director of finance, rising to become EVP of worldwide pay TV and SVOD at the sales arm of 20th Century Fox TV before taking up her most recent role.

Her exit comes almost six months after Disney closed its deal for Fox, which has already resulted in a raft of senior executives leaving both companies as duplicated roles become streamlined.

Earlier this week National Geographic felt the impact of the merger when reports emerged that around 75 of its employees were due to be laid off, while late last month around 60 roles were cut from Disney’s media distribution arm.

Overall, the merger is expected to impact more than 4,000 jobs at both Disney and Fox.