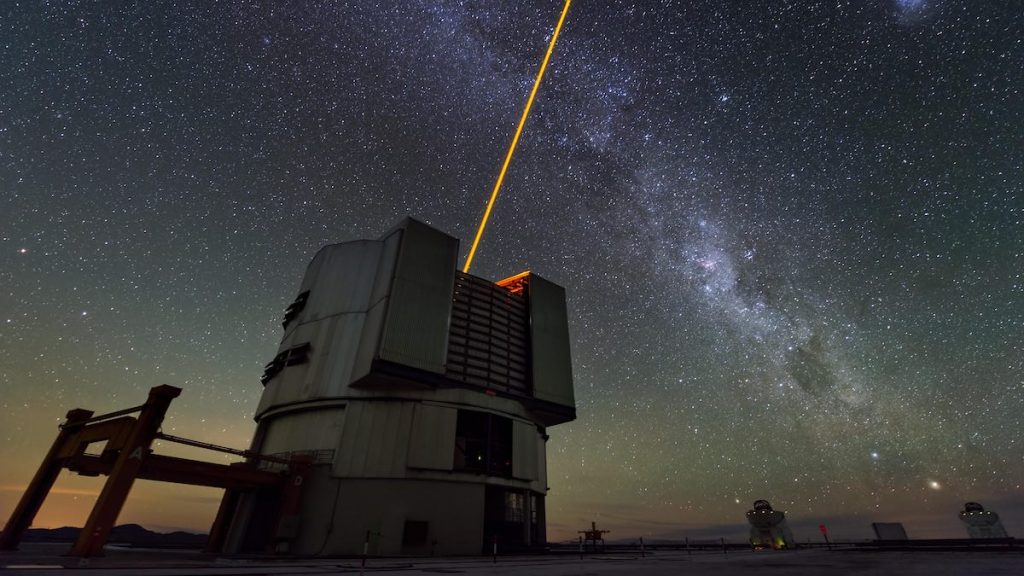 The World’s Most Powerful Telescopes

Discovery Asia and NHK in Japan are among broadcasters to have picked up programming from TVF International’s recently bolstered Asia-Pacific sales team.

NHK licensed HD and 4K rights to BBC Four’s A Year in an English Garden (1 x 58 minutes) for its satellite, cable and VOD services, while in South Korea, pubcaster MBC picked up 4K shows including The World’s Most Powerful Telescopes (1 x 52 minutes) and history mini-series Empires of Silver (3 x 59 minutes).

Newly launched pan-Asian channel, Tech TV, acquired seasons nine and ten of CBS series Innovation Nation and CNBC’s Pop Up Start Up (6 x 50 minutes), while in the Philippines, Mediacorp’s Glamping Adventures (8 x 30 minutes) and the fifth season of Luxe Asia (10 x 30 minutes) have been picked up by ABS-CBN