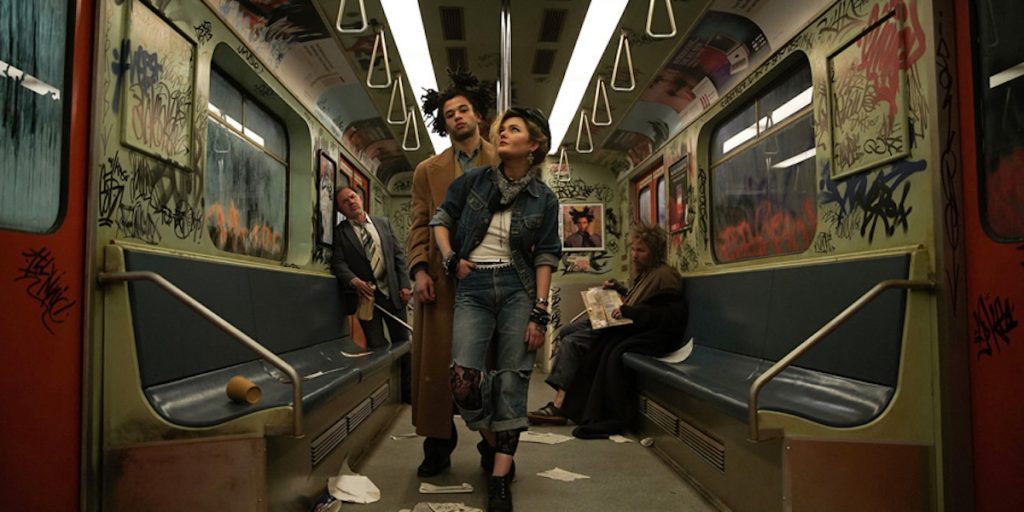 Founded by Joe Hill, Adam Morane-Griffiths and Adam Wimpenny, Wildcard is behind drama/comedy series Madonna and Basquiat, written by Sarah Solemani for Sky as part of its Urban Myth series.

Other projects on the company’s slate include: the adaptation of Diary of a Drag Queen from writer/performer Crystal Rasmussen; an adaptation of Wilbur Smith’s novel When the Lion Feeds; and a feature film based on the Annaleese Jochems’ novel Baby. Tricycle Media has separately funded development costs on all three projects.

Hill said that “having regular access to Sara Curran’s strategic knowledge from her years at Polygram, Universal, Working Title, James Grant, Kew Media and now Tricycle Talent is very timely as Wildcard evolves and moves to the next level.”

Curran, who is joining the Wildcard board as chair together with Hill and Morane-Griffiths, said: “I met Adam at Working Title 20 years ago. As well as being a very able producer, Adam is incredibly well read, has excellent taste and is brilliant at identifying and developing new talent.

“Joe is not only a very talented writer but also the world’s leading 3D street artist, as well as being a TV and theatre producer. The other Adam has been one of the UK’s go-to TV directors for the last 10 years. All in all, a formidable team with a very exciting slate. And you couldn’t meet three nicer people.”