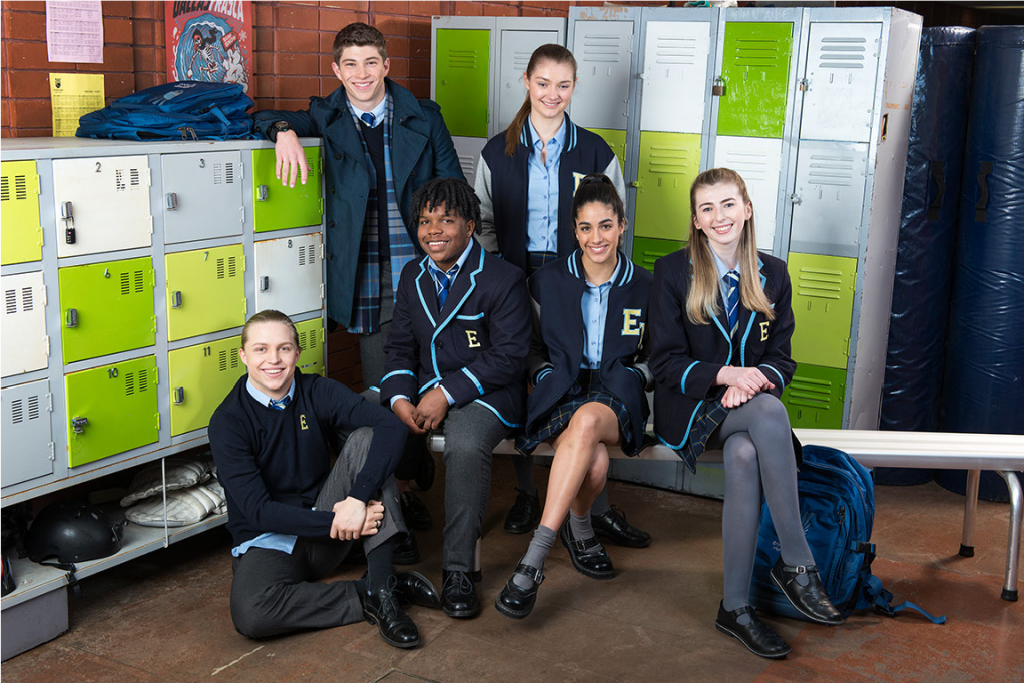 Viacom-owned UK broadcaster Channel 5 has commissioned a spin-off of Australian soap Neighbours for streamer My5.

The VOD platform has ordered Neighbours: Erinsborough High, a 5 x 22-minute series that will be produced by Fremantle.

The programme will debut on My5 in November alongside Neighbours, which airs daily on Channel 5 and is available via catch-up on My5.

The spin-off will explore what goes on behind the school gates of Erinsborough High during exam period, with the disappearance of one of the Year Twelve students sparking a number of revelations. The storyline runs in parallel to the linear show on Channel 5 and is to feature well-known characters from the soap, alongside new characters.

The commission comes as My5 looks to broaden out from catch-up service and sign up a raft of third-party partnerships. Last year, the platform linked with PBS America, Together channel, Little Dot Studios and BET, and earlier this year, it launched three Viacom-owned Pluto TV channels. The AVOD service also has a handful of channels featuring My5 content.

The spin-off joins a number of Australian dramas on My5, including Bloom (Sony Pictures Television), Pulse (ABC Commercial) and Bad Mothers (Red Arrow Studios International), in addition to The Hunting (DCD Rights) for Channel 5.

Oli Thomas, VP and digital lead for Channel 5, said: “Neighbours continues to be a popular show which has brought enjoyment to audiences for many years, so it’s hugely exciting to bring its first ever spin-off series to fans in the UK exclusively on My5.”