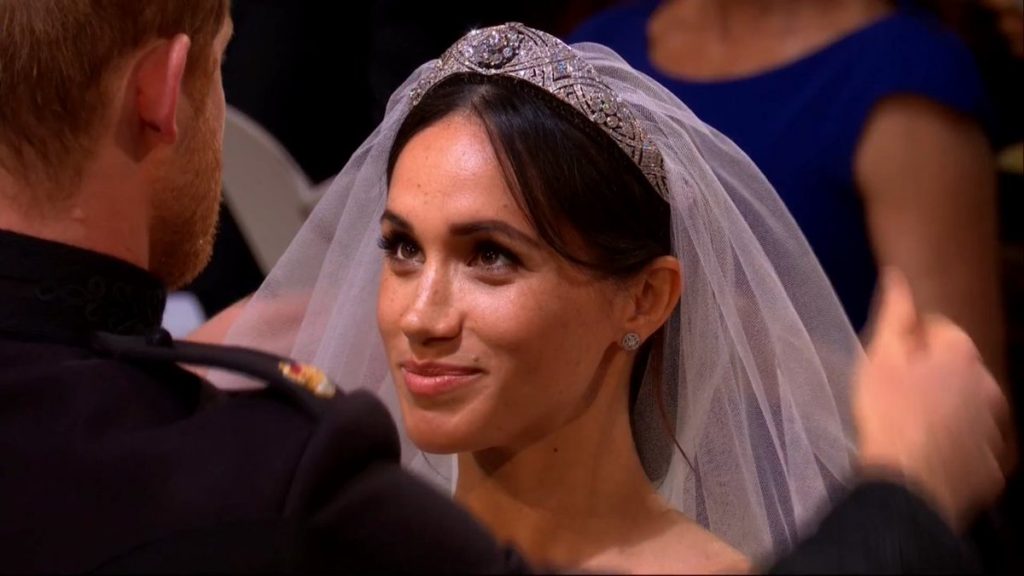 SVOD service True Royalty TV has commissioned a documentary exploring the global appeal of the Duchess of Sussex, Meghan Markle.

Meghan for President? will include never before-seen-footage and interviews with celebrities, media and Royal experts about Markle’s influence within the British Royal Family.

The show will also explore rumours that she wants to run for political office and focus on three of Markle’s key interests: gender equality; racial equality; and improving the plight of those in need.

The show is from UK-based producer Spun Gold TV, whose founder Nick Bullen also founded True Royalty TV. The SVOD is available in the US, the UK, Ireland, Canada, Australia and New Zealand and was co-founded by Bullen with CEO Gregor Angus and Edward Mason to provide access to Royal programming.

“Not since the days of Diana, Princess of Wales has the world been so interested in a new member of the Royal Family,” said Bullen.

“There’s absolutely no doubt that Meghan has the power to influence social and economic change and policy. By virtue of her global fame, as well as now being a member of the Royal Family, the sky is really the limit for what Meghan can do and accomplish. She has the potential to have a positive influence around the world. She is ‘a force for change’ and in this documentary we’ll consider just how she’ll do that.”

Zoe Watson is commissioning editor for True Royalty TV, while Mira King and Bullen are attached for Spun Gold, which has been behind a raft of Markle-focused shows, including Meghan & Harry: Bringing Up Baby.