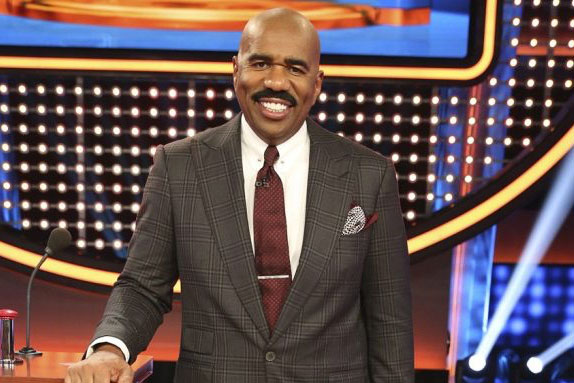 Steve Harvey, who hosts the US version of Fremantle-owned gameshow format Family Feud, has secured the rights to create African versions of the classic franchise – for South Africa and Ghana.

The deal was done through Harvey’s company Steve Harvey Global, with the local versions to be produced by Fremantle’s local production partner in the region, Rapid Blue. Harvey, who has successfully fronted the US version since 2010, will host them.

The local versions of Family Feud will commence production in Johannesburg in the last quarter of 2019 and will begin airing in Africa in Q2 2020. Harvey said: “Bringing Family Feud to Africa has long been a dream of mine. I believe Family Feud will become a household name for South African and Ghanaian families. And this is just the beginning in Africa. I expect this show to lead to multiple media and business projects in and throughout the continent.”

Rapid Blue, part of the BBC Studios international family of production companies, has a strong track record in the region, producing African versions of formats including Dancing with Stars, The X Factor and Got Talent. Duncan Irvine, CEO of Rapid Blue said, “Family is the cornerstone of life in South Africa and Ghana, and we are confident that we will see some wonderful families take part and that both seasons will resonate well with audiences here. We’re planning additional projects with Steve Harvey, so watch this space.”