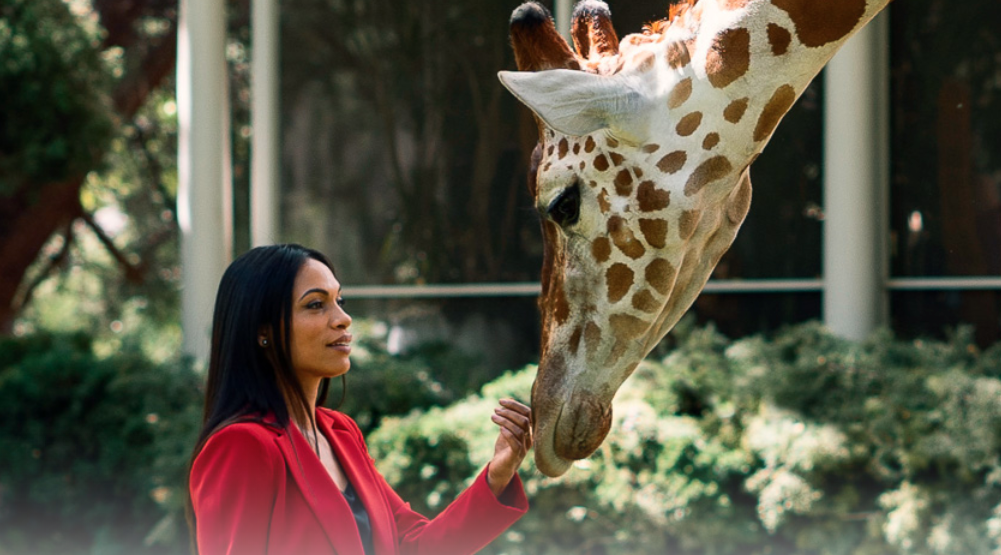 The Toronto International Film Festival (TIFF) will host the premieres of original series from Facebook Watch, USA Network and HBO.

The Canadian festival, which takes place in September, has programmed six premieres as part of its TV sidebar ‘Primetime’, which is now in its fifth year. Around 60% of the episodes set to be screened in Toronto are created and directed by women.

Based on the eponymous podcast, Facebook Watch’s Limetown stars Jessica Biel and Stanley Tucci and follows an American Public Radio host and journalist as she unravels the mystery behind the disappearance of more than 300 people at a Tennessee research facility.

Meanwhile, HBO and Crave limited series Mrs. Fletcher is a dual coming-of-age story chronicling the personal and sexual journeys of Eve Fletcher, an empty-nest mother, and her college freshman son. The series is based on the novel of the same name by Tom Perrotta.

USA Network’s Briarpatch follows a political fixer, played by Rosario Dawson, who returns to her small Texas town to investigate her sister’s death.

Elsewhere, Keshet International and ABC Australia’s Black Bitch will also premiere. The political drama centers on a horrific event that thrusts a local Indigenous politician into the national limelight.

Meanwhile, Canal+ original Savages centres on an Arabic candidate for the presidency who sees his ambitions threatened by religious, cultural and family politics, while HBO Europe’s The Sleepers follows a woman and her political dissident husband after they flee 1977 communist Czechoslovakia.

This festival marks the first for Geoff Macnaughton, lead programmer of ‘Primetime’ and director of industry for TIFF. He said: “Episodic television continues to push the cinematic envelope in terms of how stories are presented and consumed by audiences.

“I’m thrilled by the opportunity to spotlight some of the finest global storytellers working in the industry today. Each series embodies why audiences find the medium so compelling, while each screening will be an event that provides a unique opportunity to discover a new series with the creators who made it.”