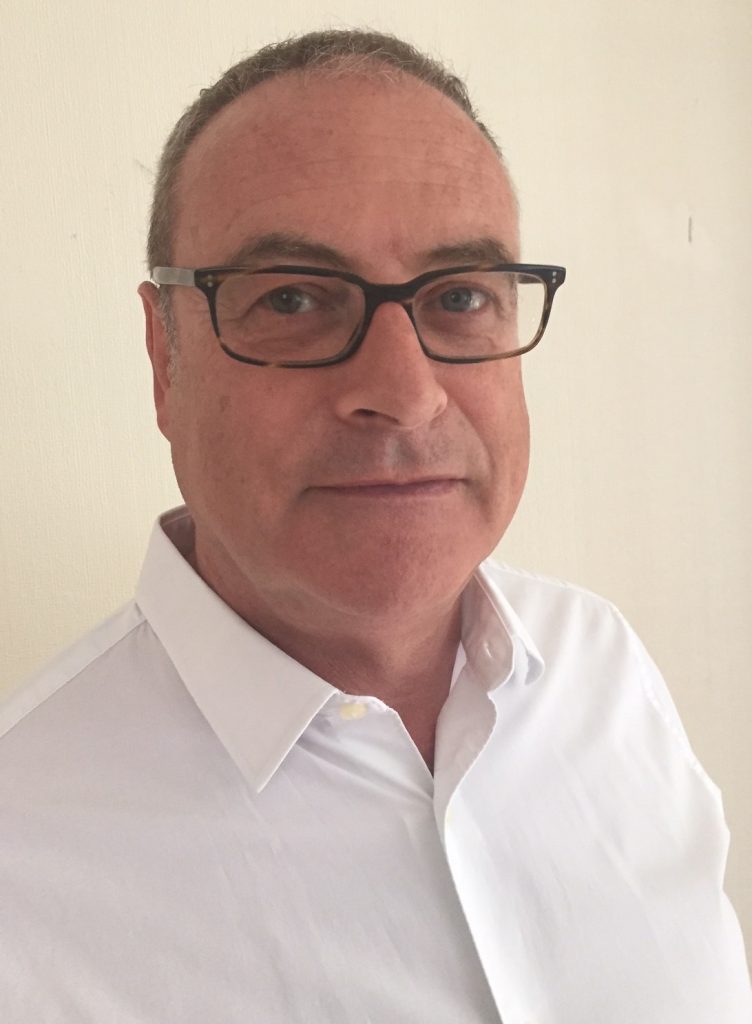 Steve Turney has rejoined Power Entertainment after four years away.

The TV veteran has boarded the London-headquartered producer-distributor as SVP of sales and acquisitions for EMEA.

He will be attending October’s MIPCOM market in Cannes.

Turney said: “I’m thrilled to be back at Power and look forward to the challenges ahead. On an acquisitions level I will be seeking to negotiate and represent third-party content for international distribution.”

Power Entertainment MD Ian Cousins added: “We’re delighted to have Steve back at Power, this time harnessing his talents in the area of acquisitions as well as sales. We have a strong vision for the company going forward and Steve will be a vital part of the team”.