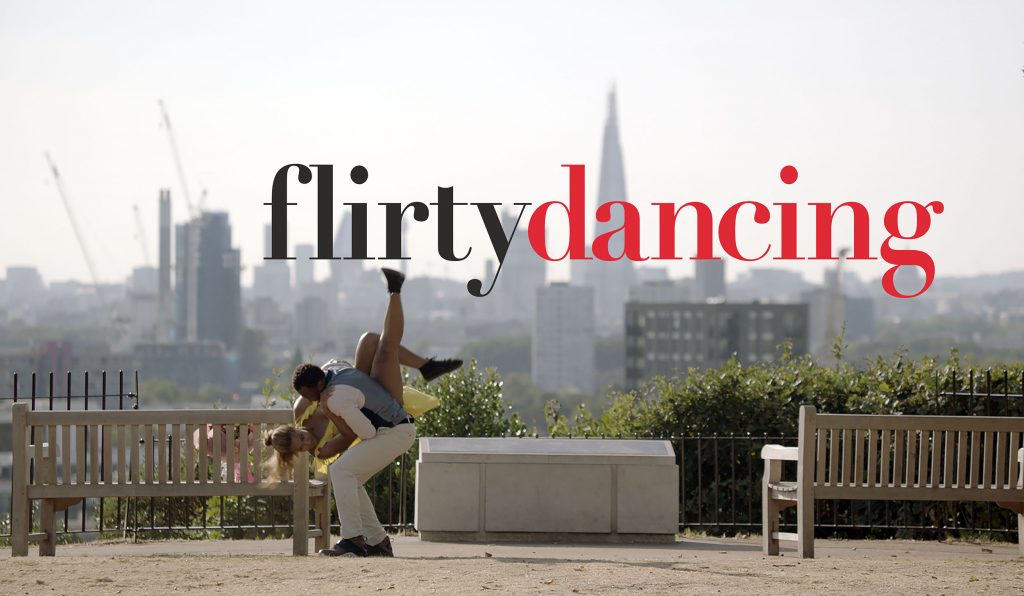 The US broadcaster is adapting the All3Media International-distributed show, in which two complete strangers are taught one half of a dance routine before meeting and executing the dance together in a beautiful setting.

All3Media America and Objective Media Group-owned Second Star, which produced the original Channel 4 show, is to make the US version of the programme. Fox’s remake will also add a twist that sees one of the participants getting to dance with two partners before choosing the one they have the strongest connection with.

Channel 4 handed the Ashley Banjo-hosted Flirty Dancing a 5 x 60-minute episode order, and the show aired in January. The channel renewed the show for a second six-part season in April, also handing the format a standalone celebrity Stand Up To Cancer special and an earlier timeslot of 8pm.

Sargeant said: “Flirty Dancing is a dating format with a La La Land twist. In a world where most people find love by clicking through apps, this is a show that offers a more romantic approach to dating – inviting our participants to sweep each other off their feet in amazing performances, rather than swiping left or right.

“We’re delighted to be partnering with Fox on this ambitious format. We’ll be shooting each dance in a stunning real-world location to really give each of our hopeful singles their Hollywood musical movie moment.”