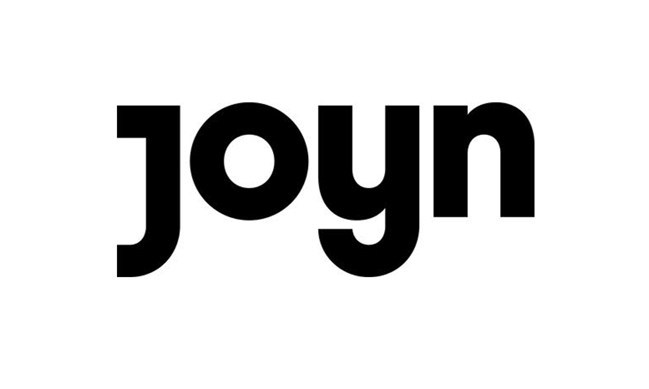 German broadcaster ProSiebenSat.1’s profits took a hit in the second quarter as the company invests in what it describes as “future-fit entertainment businesses” including Discovery JV Joyn, which recorded over 3.8m active users and 2.4m installed apps at the end of the period.

ProSiebenSat.1’s CEO Max Conze conceded that the company faced “a difficult advertising market environment” but pointed to “good progress” in the execution of its strategy.

Conze said that Joyn now had four times the number of monthly users as its predecessor 7TV.

ProSiebenSat.1’s group revenues increased by 4% to €947m, boosted by 28% growth at Red Arrow Studios, 18% growth at its e-commerce arm Nucom and 26% growth in digital and advanced advertising revenues, all of which collectively compensated for a 3% decline in the group’s core advertising business. Revenues were also hit by the deconsolidation of video-on-demand portal Maxdome, now replaced by Joyn, and online fitness portal 7NXT.

Group adjusted EBITDA declined by 18% to €213m in Q2, with company’s bottom line being hit by investment in content, digital platforms and advertising technologies.

ProSiebenSat.1 highlighted the successful launch of Joyn in its earnings release, pointing to the app achieving the top slot in download charts less than 24 hours after launch.