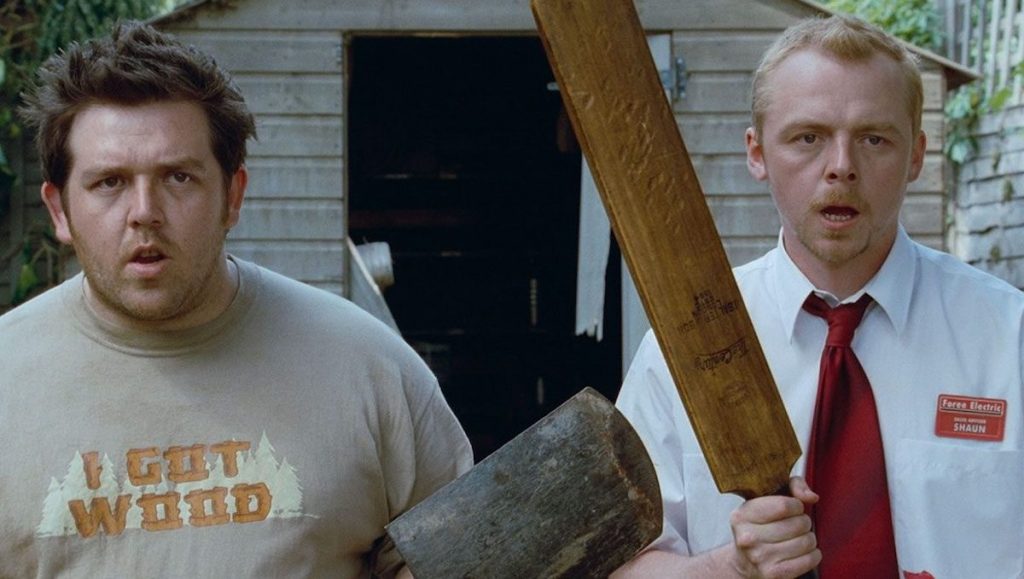 Shaun Of The Dead

Truth Seekers is from the duo’s UK-based production company Stolen Picture, which is backed by Sony Pictures Television.

The show, which was first revealed in January 2018, follows two supernatural investigators who team up to explore ghost sightings around the UK using a variety of invented devices but find themselves in the midst of a conspiracy.

Pegg and Frost, who have previously starred in features such as Hot Fuzz and Shaun Of The Dead, will write with Nat Saunders and James Serafinowicz.

The latter will also exec produce with Stolen Picture CEO Miles Ketley and Jim Field Smith (The Wrong Mans), who is attached to direct.