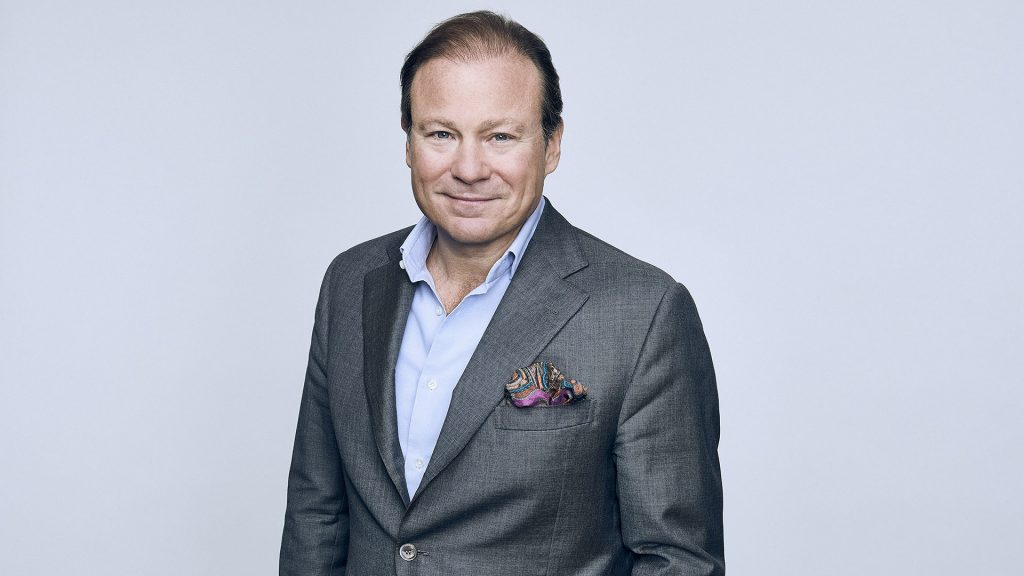 Giorgio Stock has been appointed president of WarnerMedia Entertainment Networks, distribution and ad sales for EMEA and APAC.

The former Turner exec will oversee all entertainment networks, distribution of all networks, advertising sales and kids networks operations in Europe, Middle East, Africa and the Asia Pacific region.

Stock first joined the business in April 2013 as president of Turner EMEA with executive oversight of all Turner kids and entertainment networks in the region, including digital and media services of core brands such as Cartoon Network, Boomerang, TNT and TCM as well as kids streaming service Toonix.

His role also included the distribution of CNN’s services, and licensing and merchandising activity in EMEA.

He joined the company after 15 years with Disney where he held publishing and content leadership roles out of Paris, New York, Milan and London overseeing television, publishing, retail, music and gaming.

Stock’s team will include Ricky Ow, president of Turner Asia Pacific; Hervé Payan, CEO of HBO Europe; and Jonathan Spink, CEO of HBO Asia, all of whom report into him.

Warner Bros. has said the appointment represents Zeiler’s decision to give the operation a “focused leadership” that leverages the strengths of Turner and HBO, while positioning them for further collaboration.

Zeiler said: “In his previous role as president of Turner for EMEA, Giorgio transformed the organisation and built a strong team who together invested in excellent premium content, created new revenue streams and optimised business operations. I couldn’t be happier that he has accepted this new role.”

Stock added: “I am excited about WarnerMedia’s vision for the future of our industry and our place and ambition within it. In an increasingly disrupted marketplace, we are uniquely positioned to evolve and further scale our truly exceptional brands and content destinations and to engage and entertain our audiences like never before. It is a privilege to assemble the hugely talented teams across our regions and take our business to the next level.”