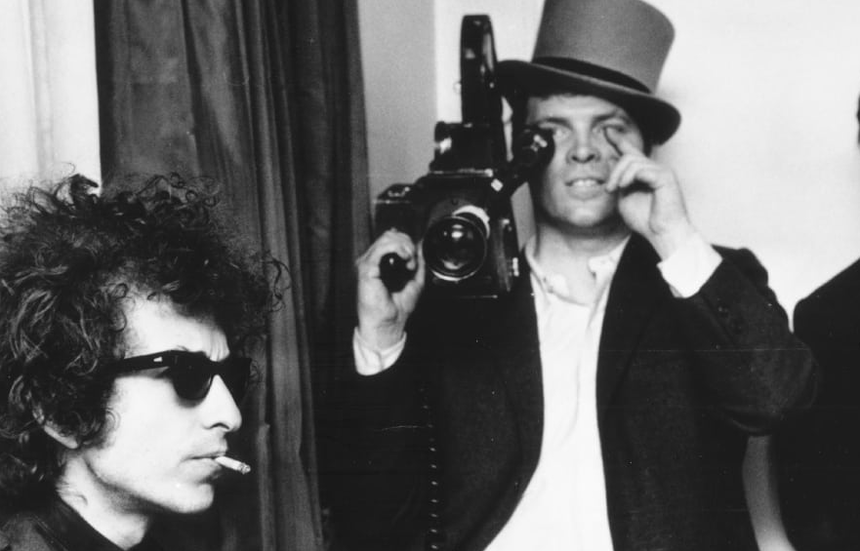 D. A. Pennebaker, a titan of documentary cinema, has died at the age of 94.

The cinéma verité pioneer died of natural causes, according to his son Frazer Pennebaker, who confirmed his father’s death to outlets on Saturday (3 August).

Pennebaker, known to his friends as ‘Penny’, was most recognised for films exploring politics as well as music in a verité, or direct cinema, style that employed hand-held cameras seeking to capture the realism of events without extensive crews, studios or interference. 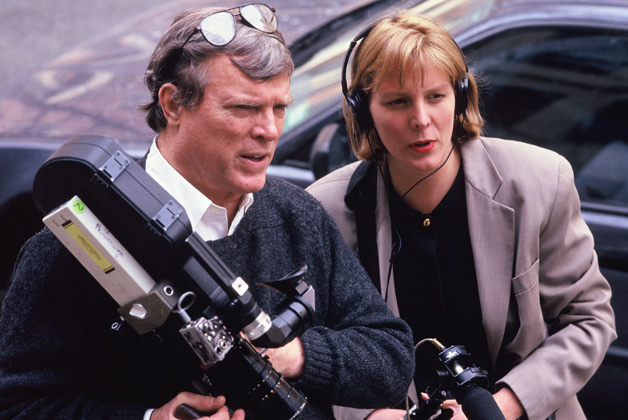 Early in his career, he edited Albert Maysles and Robert Leacock’s acclaimed documentary Primary, on the 1960 Wisconsin primary election between John F. Kennedy and Hubert Humphrey.

He then went on to direct his own films, with some of his best known titles in a portfolio spanning more than 23 feature doc credits including Don’t Look Back (1967), which covered Bob Dylan’s tour of England during his transition from folk music to rock ‘n’ roll; Monterey Pop (1968), on the pre-Woodstock music festival; and the Oscar-nominated The War Room (1994), which followed Bill Clinton’s 1992 presidential campaign from the perspectives of journalist James Carville and ABC News’ George Stephanopoulos.

Pennebaker, who directed many of his films with wife Chris Hegedus, was the first documentarian to receive the Academy Honorary Award, or life-time Oscar, in 2013.

The filmmaker’s death was met with a slew of tributes from documentarians.

In a tweet, Going Clear: Scientology And The Prison Of Belief director Alex Gibney called Pennemaker a great director “who mastered the art of making people feel comfortable, and making everyday images special because he had the eye of a poet.”

Meanwhile, What Happened, Miss Simone? director Liz Garbus tweeted, “We’ve lost a great one today. An incredible artist, a supporter of younger filmmakers, a master storyteller, and an all around leader in the field.”