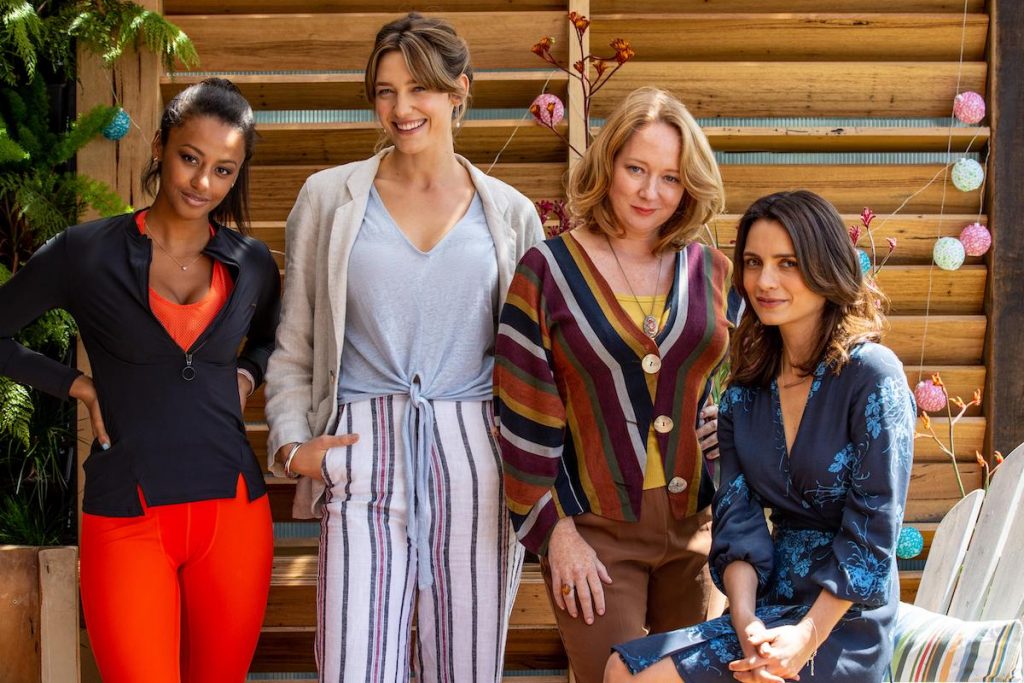 The 8 x 45 minute show will make its premiere on My5 on September 2 and has been produced by Jungle Entertainment with Filthy Productions, originally for Nine Network in Oz and TVNZ in New Zealand.

The series follows a local GP whose life is thrown upside down after she discovers her husband is having an affair with her best friend, who then dies with her partner arrested for her murder.

It is distributed globally by Red Arrow, which has also sold the show to Fox Networks Group in the Middle East and NBCUniversal International Networks in Africa.

A pilot of the series is set to be produced locally, although broadcaster details have not been revealed. The format sees two comedians and their bands reinventing daily life and historic situations using jokes.

Hugo Brisbois, founder of Widenn, said: “We can’t wait to see the Serbian pilot of Very Bad Blagues, which will be shot in the following months. We’re very happy to collaborate with Fresh Production and Blekbuk whose experience will be an important asset to recreate the formula locally.” 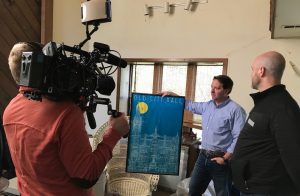 The show will be produced in partnership with Shipyard Entertainment and distributed by American Public Television (APT), covering over 80% of the US market via public networks.

MYE will also now sell the format internationally and has agreed a deal for international sales to be handled by Kew Media Distribution.

The show is based on MYE’s format Hidden Assets, which explores memories that come to light when clearing out a much-loved family home.