NBC to end ‘Will & Grace’ revival after third season 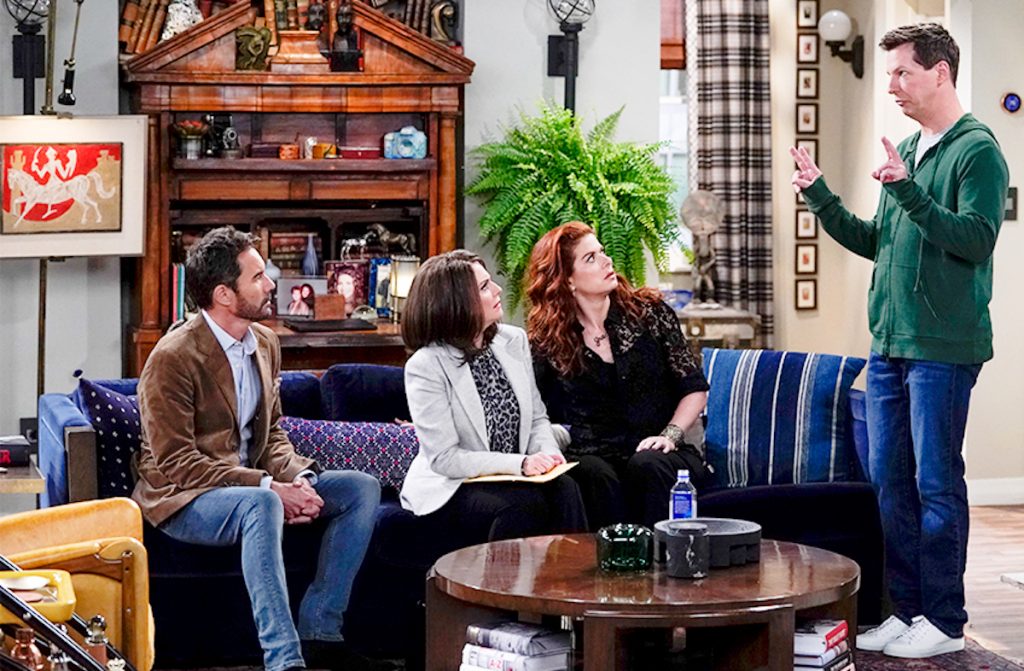 US broadcaster NBC is bringing the curtain down on its revival of comedy series Will & Grace, with a third and final season order.

The 18-episode run, due to air in 2020, will be the show’s last after its second season lost viewers. NBC has also faced paying more for the multicamera comedy after its stars’ received salary bumps following the first season of the revived show, with reports in the US suggesting each episode was now costing around $2 million.

The show was initially revived in 2017 as a limited series but extended, with a second season ordered before the first had even gone out.

NBC Entertainment co-chairmen George Cheeks and Paul Telegdy said: “When NBC had the opportunity to reconnect this amazing cast and creative team, we jumped at the chance. The impact and legacy of Will & Grace simply can’t be overstated, both as a true game-changer in the portrayal of the LGBTQ community and as one of the finest comedies in television history.”

NBC has also recently confirmed that hit comedy The Good Place will end after its next installment, along with crime drama Blindspot.