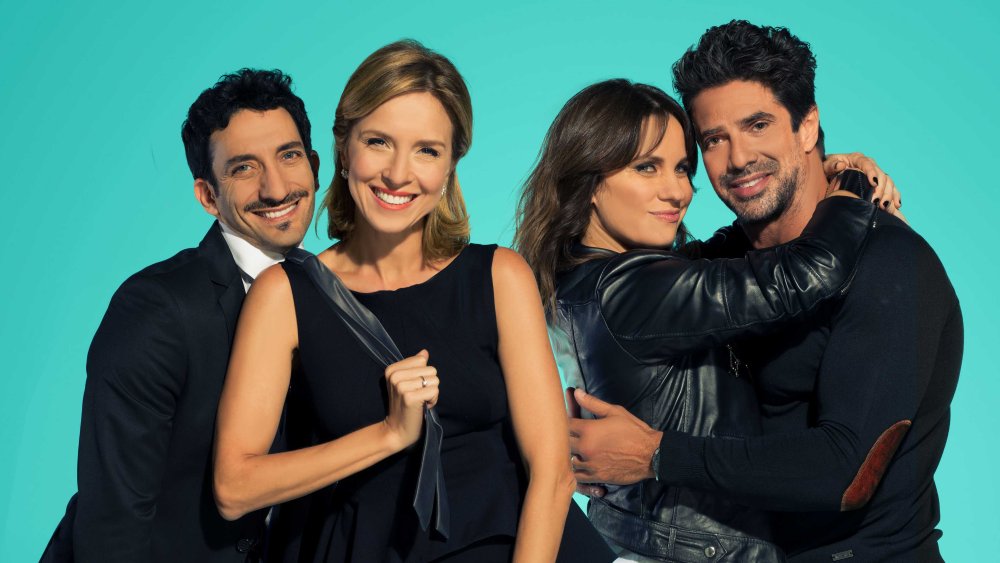 Telefe comedy 100 Days To Fall In Love has scored an English-language remake with Showtime.

The Spanish-language comedy, which is being developed by Viacom International Studios and Paramount TV, tells the story of best friends Laura and Antonia who, after almost 20 years of marriage, decide to take a 100-day break from their respective spouses.

Written by Ernesto Korovsky, Silvina Frejdkes and Alejandro Quesada, the Telefe and Underground-produced show premiered in primetime on the Viacom-owned Argentinian network in May 2018, maintaining a 45% average audience share across its 125 episodes.

Viacom acquired Telefe for $345m in 2016. 100 Days To Fall In Love marks the first major English-language adaptation of a piece of Telefe IP.

Nicole Clemens, president of Paramount Television, said: “100 Days to Fall in Love has such universal themes and characters that it’s no surprise that it was such a tremendous success in Argentina. We are thrilled to be partnered with our sister company, Viacom International Studios, on such a translatable format that will resonate beautifully with an English-speaking audience.”

Pierluigi Gazzolo, president of Viacom International Media Networks Americas, added: “We launched Viacom International Studios in 2018 and quickly became a leading producer of Spanish-language content and formats. Since then, we’ve expanded to the UK and Europe and now to the US with 100 Days. Bringing 100 Days to the US is a testament to our team’s ability to create captivating content for global audiences.”