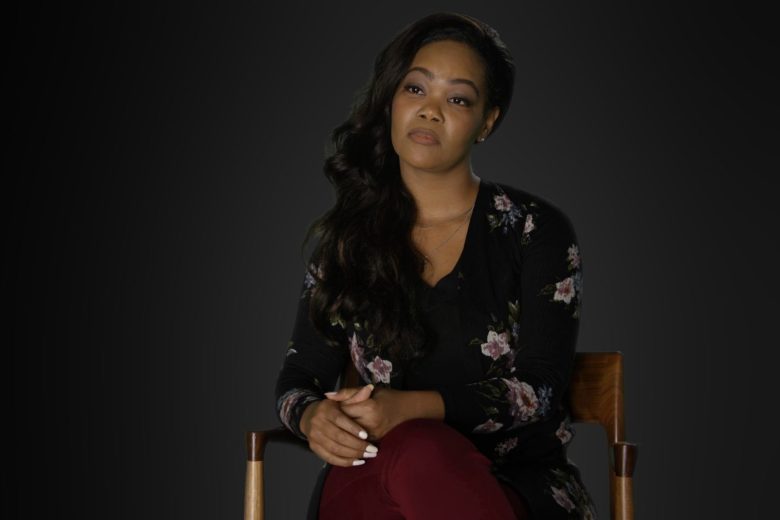 Lifetime has ordered a four-hour follow-up special to its Emmy-nominated series Surviving R. Kelly alongside a doc on New York financier Jeffrey Epstein, who was charged with running a sex trafficking ring earlier this month.

The A+E Networks-owned channel has greenlit Surviving R. Kelly: The Aftermath, which will feature interviews with survivors, psychologists and experts on the case, and provide more insights about the R&B singer, who is currently facing federal and state charges.

The special will be exec produced by Joel Karsberg and Jessie Daniels of Kreativ Inc., dream hampton, Tamra Simmons, Maria Pepin with Bunim Murray Productions and Brie Miranda Bryant who is EP for Lifetime.

Sudi Khosropur is co-executive producer and showrunner for Surviving R. Kelly: The Aftermath.

Meanwhile, Lifetime is expanding in the investigative doc space with Surviving Jeffrey Epstein, a film on the New York financier who allegedly used his connections to hide predatory behaviour with young girls for two decades.

Surviving Jeffrey Epstein is in development with Bungalow Media + Entertainment, in association with award-winning filmmakers Anne Sundberg and Ricki Stern.

Sundberg and Stern will direct, while journalist Christopher Mason is also attached to the project.

Elsewhere, Lifetime has partnered with talk show host Wendy Williams on her biopic and a companion doc on her life, and has also greenlit the new film College Admissions Scandal (working title).