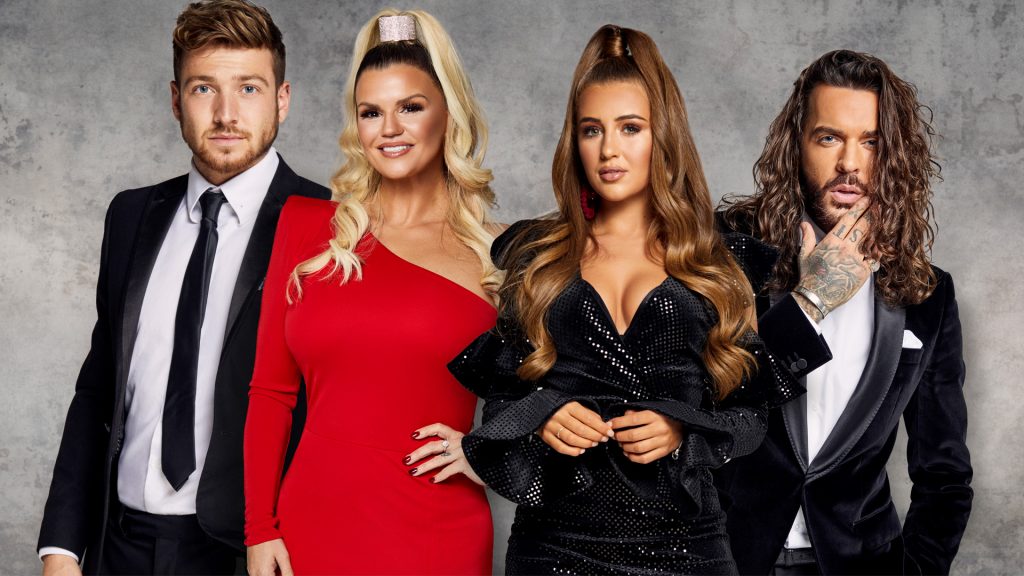 The original show, produced by Lime Pictures, airs on E4 and is currently in its seventh season. Stripped across five nights over four consecutive weeks, the show follows the nightly dates of some of the nation’s well-known single stars as they try to go out with a non-celebrity member of the public.

RTL II has ordered a four-part run of the format.

Produced by Tower Productions – a joint venture of All3Media and BBC Studios – casting is currently underway with shooting set to take place over the summer. The deal with RTL II was struck by All3Media International and sister company All3Media Deutschland.

Elsewhere, Studio Lambert’s Naked Attraction will also TX its third season on RTL II, where the series is also produced by Tower Productions.

Hughes said: “We’re very pleased to secure this new order in Germany for Celebs Go Dating and to see Naked Attraction back on screen. Already an established hit on the UK’s E4, Celebs Go Dating sees well-known faces take their search for love out into the ‘real’ world in an experience that’s as emotional as it is entertaining, proving that the issues they face are just the same as ours.

“Although vastly different, both factual entertainment series offer unique and refreshing perspectives on real life that are hugely relatable to viewers around the world and it’s a pleasure to see Tower Productions along with RTL II adapt these successful formats for German viewers.”

Dietlinde Stroh, MD of Tower Productions, added: “It’s great to see another format from the strong All3Media factual entertainment formats catalogue making its way to the German audience. We are thrilled about the opportunity to adapt the format for RTL II”.

Shona Fraser, head of entertainment and development at RTL II, said: “We are really happy to be the first international commissioners of Celebs Go Dating and hope our production will be as successful as the wonderful UK production. We love the modern look and positive feel of the show and can’t wait to see what will happen when we send our celebrities out on dates with members of the public.”