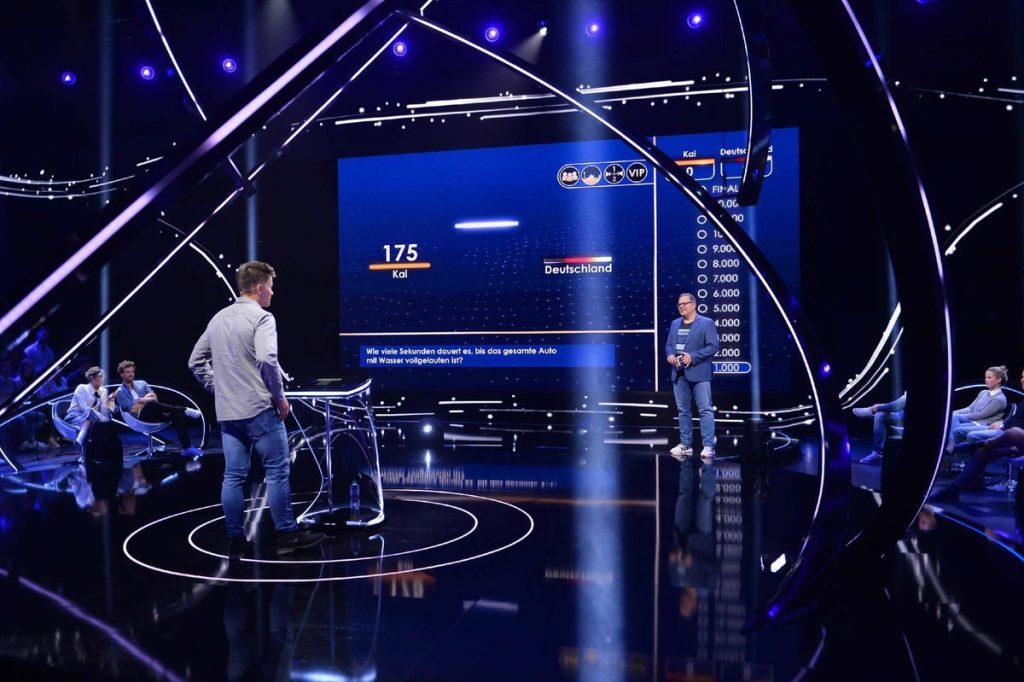 All Against 1 Returns to ProSieben

German broadcaster ProSieben has ordered a second season of interactive entertainment format All Against 1 (pictured) from Banijay Group-backed prodco Brainpool.

The German remake, known as Alle Gegen Einen, sees a challenger and a viewer answering identical questions via the show’s dedicated app. If the individual outsmarts the nation, they take home the jackpot, but if the nation wins, a viewer is selected at random to claim a cash prize.

The format was created by Banijay Nordic’s Nordisk Film TV Denmark and remains on air with pubcaster DR1. It has also been adapted across six territories, including in Norway by NRK, in Finland via Nelonen and on France2.

US cabler MTV has ordered a second season of its reboot of reality show The Hills.

The Hills: New Beginnings reunites cast members of the original show alongside their children and friends, and follows their personal and professional lives in LA.

It is produced by MTV and Evolution Media, with celebrities from the original series such as Heidi Montag, Spencer Pratt, Audrina Patridge and Jason Wahler starring in the reboot.

The show premiered in June, almost a decade after the original series ended its six-season run in 2010.

Tags: All Against 1, MTV, ProSieben, The Hills, The Hills: New Beginnings