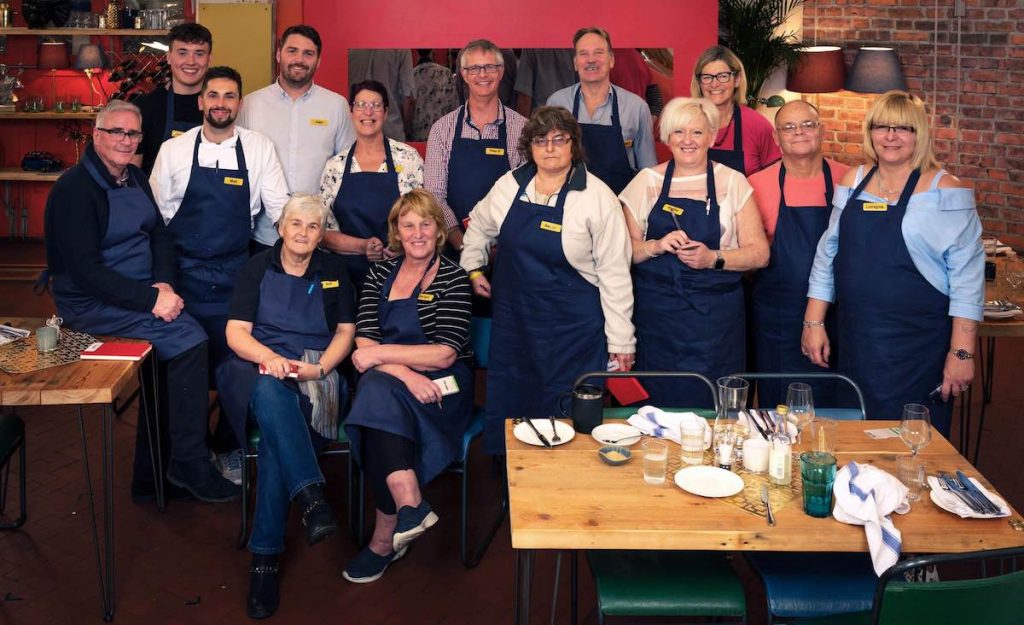 Talpa to open The Restaurant That Makes Mistakes

Talpa TV in the Netherlands has ordered a local version of social experiment format The Restaurant That Makes Mistakes, which sees a group of people living with dementia tasked with helping to run a restaurant.

The show, sold by Red Arrow Studios International, is being produced in the Netherlands for SBS6 by Dutch outfit Concept Street, with filming set to start early next year. Red Arrow has also licensed the format in Belgium to local production company Roses are Blue.

The show was originally created and produced by Red Arrow Studio’s CPL Productions, which has been behind Old People’s Home for 4 Year Olds and Dementiaville. A UK version of The Restaurant That Makes Mistakes (pictured) aired on Channel 4 in June.

The 3 x 90 minutes procedural, which is being filmed in Amsterdam, is from All3’s Company Pictures and Dutch prodco NL Film having been co-commissioned by All3’s sales arm and German pubcaster ARD.

The show stars Marc Warren (Safe, Mad Dogs) in the eponymous role and has been written by Chris Murray (Midsomer Murders). It is inspired by the drama produced by Thames Television in the 1970s, which aired for five seasons and followed the investigations of Dutch detective Piet Van Der Valk in and around the city of Amsterdam.

The series will be executive produced by Company Pictures CEO Michele Buck and All3Media International boss Louise Pedersen, alongside Sebastian Lückel for ARD. Sabine Brian is co- producer for NL Films and Keith Thompson (Vikings) is attached as series producer. 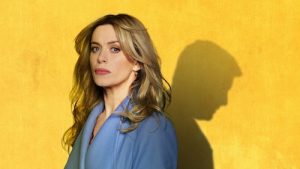 The show is produced by Vox Pictures for Welsh broadcaster S4C, BBC Cymru Wales and BBC One, with gap-financing provided by Nevision and UK distributor APC selling globally.

The second season will debut on the BBC on 23 July, and has also been acquired by Amazon Prime Video in France, Yes DBS Israel, RTP Portugal, Sjuan, and Canal+ and Ale Kino+ in Poland. TV4 Play and C More has also picked up rights in the Nordics.

APC has also extended its co-production deal with Acorn Media Enterprises for all rights across the US, Canada, Australia and New Zealand, plus home entertainment in the UK & Eire. The show will debut on streamer Acorn TV in the U.S. and Canada to coincide with the BBC One premiere. Acorn Media International will oversee distribution rights in Australia, New Zealand, UK and Ireland.

It follows a lawyer, wife and mother named Faith whose life is turned upside down when her husband mysteriously disappears. The second season picks up the story 18 months later, as she is drawn into a new mystery involving a local farmer accused of murdering her husband in cold blood.

The series was created by Matthew Hall (New Street Law), who has written the second season with Pip Broughton. She directs alongside Judith Dine.

Perfect Commando (10 x 22 minutes) follows two carefree youngsters living in California whose lives radically change when one of them is thrown into military service after visiting his mother’s home country of Finland.

The series is being produced by Nordic prodco Fire Monkey, with Red Arrow Studios International in charge of global distribution.

It will be directed by Jalmari Helander (Rare Exports), with filming starting at the end of July. The show will premiere on Elisa Viihde’s Aitio streaming service early next year.