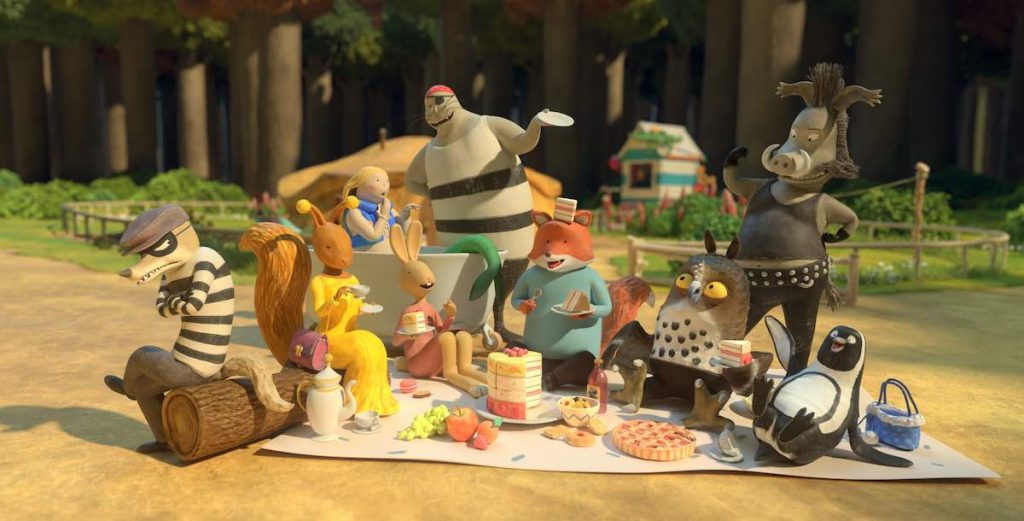 DR in Denmark, RTHK in Hong Kong and Piwi+ in France have all picked up animated show Fox & Hare (pictured) from APC Kids, the children’s entertainment division of co-production and distribution company APC Studios.

The 26 x 11 minute show, adapted from the eponymous book series by Sylvia Vanden Heede and Thé Tjong Khing, is aimed at children aged 4-7 and has been directed by Mascha Halberstad and Tom van Gestel. Submarine in the Netherlands, Walking the Dog in Belgium and Doghouse Films in Luxembourg all produce.

The series was originally commissioned by Ketnet in Belgium and KRO-NCRV in The Netherlands, and has also presold to RTBF Belgium, YLE Finland, RUV Iceland, ERR Estonia and TVP Poland.

It follows the adventures of a Fox who has a taste for the finer things in life and his best friend Hare, who is more responsible and gentle.

A new special compilation of episodes of Novel Entertainment’s animated show Horrid Henry will screen in cinemas across the UK and Ireland next month.

The 1 x 64 minute show will screen from 23 August, after Novel struck a deal with cinema operator Vue Entertainment. It is being directed by Hilary Audus and Dave Unwin, with Novel Entertainment’s Lucinda Whiteley and Mike Watts attached as producers.

The special, titled Horrid Henry And The Big Screen, will feature a compilation of favourite episodes and new music videos.

This is the latest incarnation of Horrid Henry, which totals around 250 episodes. Recent sales have seen the show picked up by MBC (Middle East), Alati International (Russia), and Atlantic Digital Networks (Canada). 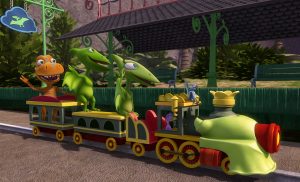 Discovery Channel across the Middle East and North Africa have also acquired the 22 x 11 minute season. Spain’s TV3 and Ireland’s TG4 also acquired the fifth run earlier this year, while Prava Serbia has also picked up the show along with rights to the first two seasons of Word Party.

Dinosaur Train, whose latest season will debut on PBS in the US later this year, explores natural science with Buddy the T-Rex and his adoptive family of Pteranodons.

Through the partnership, XUMO’s audience can watch Kabillion’s children’s content, which includes both new and classic animated programming, via both smart TV and streaming media devices.

Both Kabillion and Kabillion Girls Rule! channels have been added to XUMO’s platform, with content aimed at boys and girls aged 6-11.

“Adding the Kabillion channel with series like Sonic X, Transformers and Oddbods to our Kids & Family vertical is really exciting,” said Anthony Layser, XUMO’s VP of partnerships and programming. “XUMO’s kid-friendly content continues to drive huge engagement having seen a 32-percent increase in time watched. We’re confident that Kabillion will only accelerate that upward trend.”