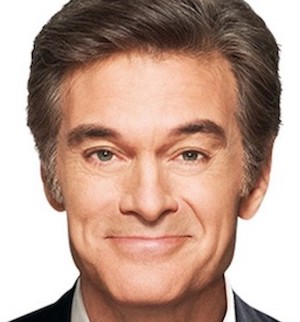 Channels operator Jungo TV is to launch an international network targeting female and LGBTQ viewers after striking a deal with US-based Here Media.

The 24/7 channel will be branded as Lushpop and is set to launch later this year, offering movies, dramas, music, fashion, beauty, design, and pop culture programming.

The channel will air programming from Here TV’s content library and specially curated shows for international audiences. Here TV claims to own and control the largest LGBTQ library, with thousands of hours of movies, series, documentaries and short films.

“Lushpop will combine Jungo TV’s international reach with Here TV’s premium and expansive library to reach these exciting and fast-growing audiences and unlock opportunities with these markets on an international scale,” said George Chung, CEO and co-founder of Jungo TV. “We look forward to bringing Here TV’s programming to consumers around the world.”

Programming for the global network will include concerts from pop stars such as Beyonce, Lady Gaga and Kylie Minogue, supernatural drama Dante’s Cove, anthology series Falling for Angels, and online dating exposé Now What?!.

“In the last few years, LGBTQ rights have made tremendous progress — but only in some parts of the developed world,” said Paul Colichman, Here Media’s CEO. “In many regions, LGBTQ people face brutality, incarceration, and constant abuse. We are focused on helping to decriminalize homosexuality in cultures where our LGBTQ family is in extreme and immediate danger.”