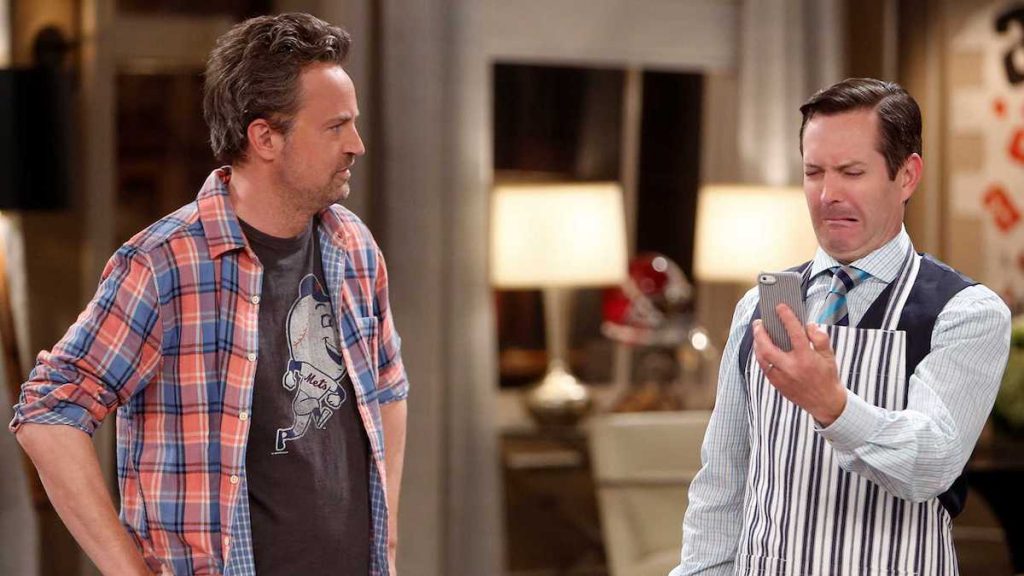 Short-form streamer Quibi is adding to its growing roster of originals with a workplace comedy from The Odd Couple (pictured) star Thomas Lennon and two daily news shows targeting millennials from NBC.

Winos has been created by Lennon, who is also attached to write, executive produce and star in the shortform show for Jeffrey Katzenberg and Meg Whitman’s soon-to-launch digital platform.

The story follows a misguided Silicon Valley entrepreneur who decides to try to turn a run-down vineyard into a success. Peter Principato of US agency Artists First also exec produces.

NBC meanwhile is providing a six-minute long morning and evening news show for Quibi’s Daily Essentials strand, which will be available daily including weekends.

Each show will have its own hosts and correspondents, and make use of the US broadcaster’s streaming service NBC News Now for its content as well as having access to archives and NBC’s global teams.

Katzenberg said: “NBC News’ worldwide reach brings in millions of viewers across its many platforms, and we are excited to work with them to deliver an innovative new way for millennials to get news in a format that fits into their lives.”

He added that the shows would “take viewers around the world in six minutes and provide them with the important stories they care about at the start and end of each day.”

Quibi has been on a content splurge of late, recently striking deals for suicide-focused drama The Now from Green Book director Peter Farrelly and BBC Studios’ natural history show Fierce Queens. A reboot of Warner Bros’ 1993 movie The Fugitive and a horror show from Steven Spielberg are also among hundreds of hours of content being ordered by the mobile-first platform.