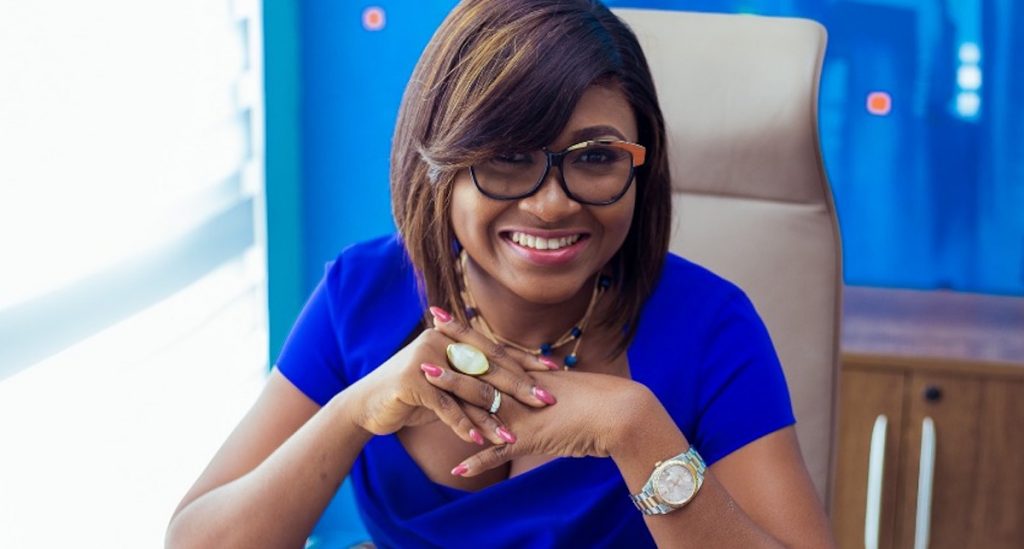 France’s Canal+ Group has struck a deal to acquire African studio and channel operator ROK as part of its strategy to bolster its operations across the continent.

The deal with parent company IROKO comes six years after ROK was launched by producer/actor Mary Njoku. It has since produced more than 540 movies and 25 original TV series, and also operates four linear networks.

Njoku will continue in a leadership role as director general of ROK Productions following the deal, as well as maintaining a material shareholding in the company.

As part of the transaction, IROKO will take full control of IROKO+, the SVOD platform targeting French-speaking Africa. Canal+ said it would continue to collaborate with IROKO with non-exclusive content distribution of ROK content via the company’s IROKOtv SVOD app.

Financial details of the deal have not been revealed.

Mary Njoku (pictured) said: “ROK has captured the imagination of millions of movie fans, and they have truly supported us as we’ve grown the company to celebrate and enjoy our African culture. I’m excited to be taking our platform on the next stage of its journey with Canal+ Group, who share our passion for creating original content, supporting new talent and together, we have ambitious plans for the future.”

Jacques du Puy, CEO of Canal+ International, added the deal would “develop and enhance the catalogue of Nollywood contents and expand the ROK brand inside and outside the African continent.”

Canal+ said ROK would “produce thousands more hours of Nollywood content” including movies and series for the Vivendi-backed group.