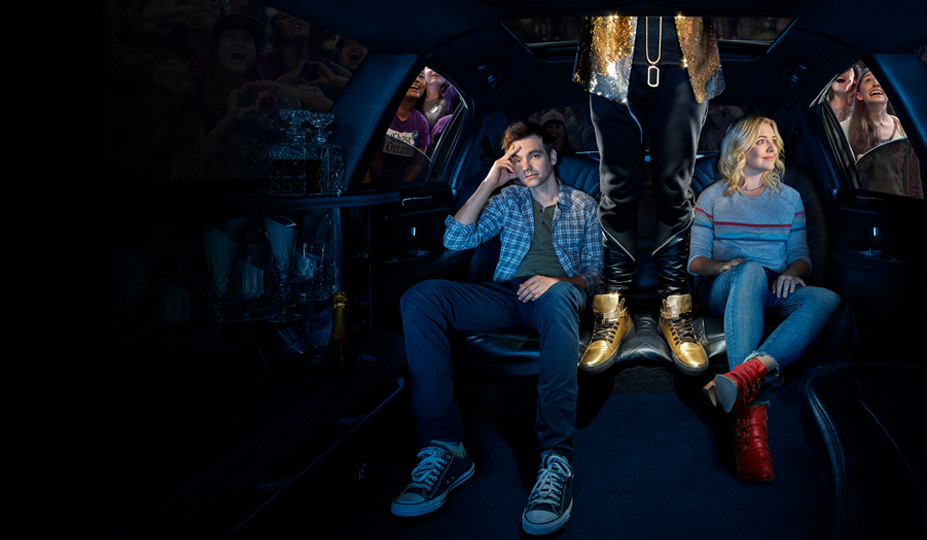 Jonas Larsen and Sarah Babineau, who previously served as EVPs and co-heads of talent and are credited with shaking up the channel’s scripted efforts, will serve as co-heads of original content.

They will oversee development across all platforms – including live events, audio and theatrical – as well as managing content coming out of Comedy Central Productions, which was set up earlier this year.

At Comedy Central, the pair have been responsible for the likes of scripted series The Other Two, sketch show Alternatino With Arturo Castro and the forthcoming Awkwafina And Robbie.

Alterman said: “Through their incredible eye for talent and innate ability to develop the right project for the right platform, Sarah and Jonas have helped build the Comedy Central brand into the strongest position it has ever been. Working closely with them often makes me feel a little less sharp, but in a good way. We are so lucky to have them.”

Babineau and Larsen added: “We could not be more excited and honoured to continue building the Comedy Central brand and expanding its amazing legacy. To come to work every day with the goal of making the world laugh is a dream come true.”