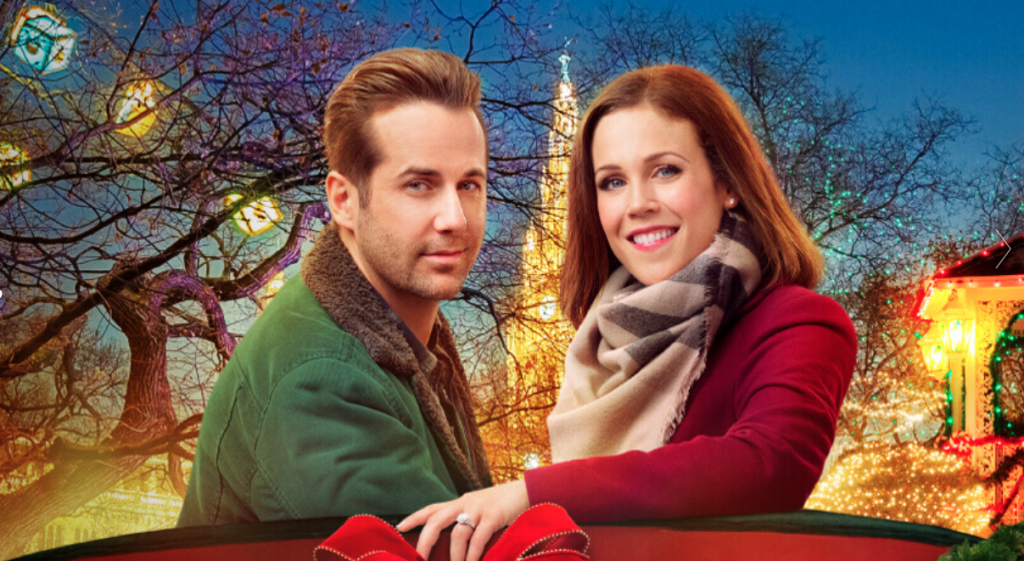 Founded in 2001 by Tom Berry, Reel One specialises in licensing TV movies as well as developing and producing content for channels and streamers.

With 90% of revenues generated outside Canada, the firm – which is headquartered in Montreal with offices in Los Angeles, London, Toronto and Vancouver – works across the US, Europe and other markets, as well as global SVODs.

Under the deal, the business’s Canadian production activities will be housed within a subsidiary under Canadian control, for which Reel One will hold a minority stake.

The acquisition sees French production-distribution powerhouse Newen access a large volume of original English-language productions spanning a range of genres, including lucrative Christmas programming, crime thrillers and romantic dramas. This year, Reel One is on track to deliver more than 75 TV movies.

Berry will hold a minority stake in the business and is to continue in his role as CEO.

The acquisition is subject to approval by the Department of Canadian Heritage, pursuant to the ICA (Investment Canada Act).

Newen CEO Bibiane Godfroid said: “This is a very dynamic period. The acquisition of Reel One brings new opportunities for us. Numerous synergies are possible with the group’s companies and we look forward to developing them with Tom Berry and his teams”.

Newen MD Romain Bessi added: “The group is further accelerating the international development strategy it initiated last year. After Pupkin, Nimbus and De Mensen, the acquisition of Reel One will help diversify and strengthen our model, notably in English-speaking territories – North America as well as the UK. I firmly believe this operation has the potential to create significant value for our group.”

Reel One’s Berry added: “This is an exciting development for Reel One, as we continue to grow our business beyond North America and build on our strong relationships in Europe. With our strength in the English-speaking world and Newen’s impressive portfolio of European scripted content, this is a truly complimentary partnership. We look forward to working closely with Romain and Bibiane and all of the incredible talent within the Newen family of companies.”