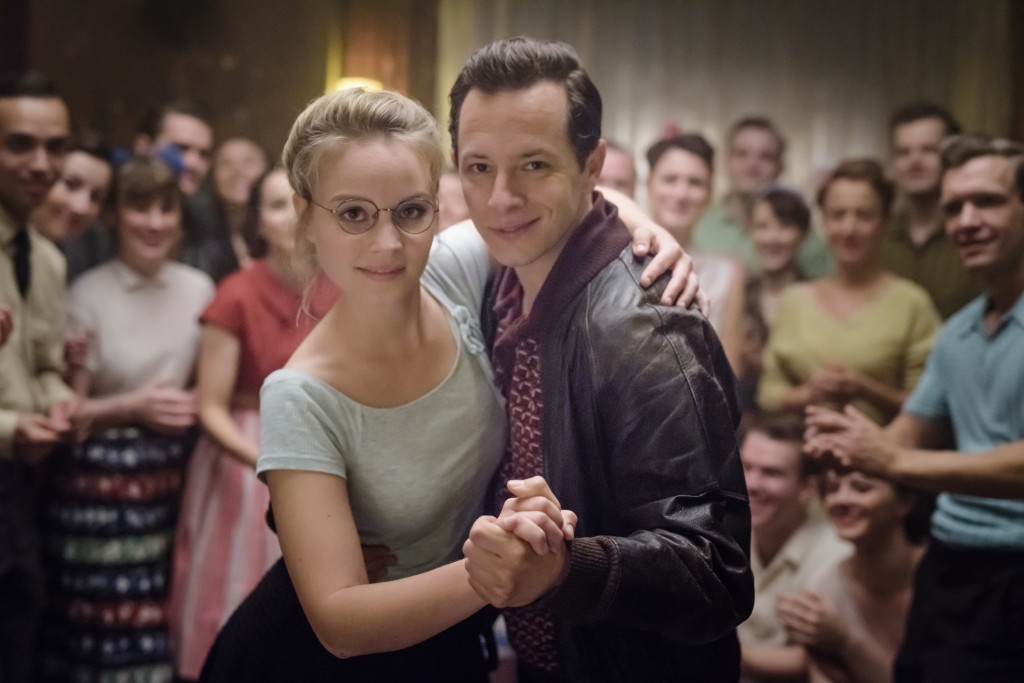 Wild District (10 x 60 minutes) is produced by Dynamo in co-production with ZDFE and tells the story of a man who escapes the Colombian armed conflict only to find himself facing a private war on two fronts.

U-Next has also picked up family saga Ku’damm 56 (pictured) and its sequel Ku’damm 59, which were produced by UFA Fiction with producers Nico Hofmann and Benjamin Benedict at the helm.

The show is from Warner Horizon Scripted Television and follows a former British SAS soldier in his 20s who forms a security company in 1960s London and goes to work with a young billionaire, who later becomes Batman’s father.

It is based on characters from Warner Bros.-owned DC Comics that were created by Bob Kane with Bill Finger. The 10-part show is sold worldwide by Warner Bros. International Television Distribution. The show is among the most recent acquisitions for Starzplay, which also offers anthology series The Act, spy thriller Killing Eve and Catch-22 in selected territories. 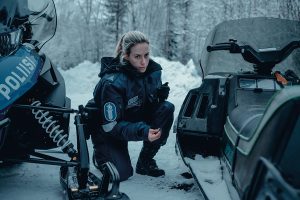 The Lapland-set show, co-produced by Yellow Film & TV and Bavaria Fiction, has already been picked up in more than 20 countries including Spain and the Netherlands, as well as by broadcaster YLE in Finland.

It is sold by Lagardère Studios Distribution around the world and by Bavaria Fiction in Germany. The series is also available on Elisa’s Nordic TV service in China and streaming service Aitio.

Branded OTT TV channel operator Video on Demand 365 (aka VOD365) has struck a content deal with producer and distributor Endemol Shine Group for over 300 hours of programming.

Programming will appear on VOD365’s children’s entertainment channel Ketchup TV and documentary channel Planet Knowledge, with shows including Inside Man, Declassified and Death Row Stories appearing on the latter.

Bananas in Pyjamas is among series available on Ketchup TV, which will also offer animation PC Bob. It is produced in-house by Endemol Shine Group and launched earlier this year on YouTube.