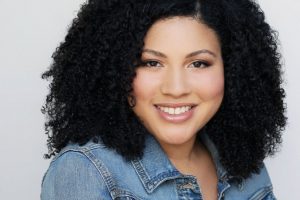 The untitled show is a single-camera comedy that follows four black women who were friends from college as they navigate sex, relationships and chasing their dreams.

It is being produced by Amazon and Universal TV, the US studio where Poehler has a deal, and has been created, written and will be executive produced by Oliver, who is behind forthcoming drama The First Wives Club on US network BET.

Poehler, Kim Lessing and 3 Arts’ Dave Becky also exec produce the show, which has been ordered straight to series and was previously known as Harlem.

Oliver described the show as “a dream project” and said Poehler, Amazon Studios and Universal “have championed this project from the beginning.”

Vernon Sanders, co-head of television at Amazon Studios, said the project “reflects the kind of inclusive, joyful creative content we want to be involved with at Amazon Studios, and that our Amazon Prime Video customers want to see.”