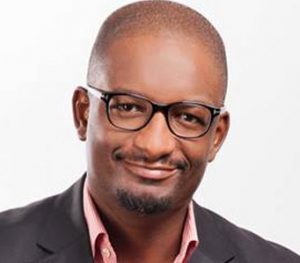 African pay TV operator Econet Media, which operates under the Kwesé brand, has put its satellite broadcasting business into administration.

CEO Joseph Hundah (pictured) said yesterday that the group is in talks with creditors to rescue its business.

Econet abandoned its attempt to challenge MultiChoice’s DStv in the pay TV market across 12 African countries at the end of last year in favour of a focus on free-to-air TV. However, the company has now appointed Ernst & Young as administrator after failing to make a success of the free TV business due to lack of scale and the high cost of satellite transmission.

The group, which is owned by Zimbabwean entrepreneur Strive Masiyiwa, has also been affected by the economic situation in that country, which stopped recognising the US dollar and South African rand as legal tender last month amid a mounting crisis.

The group was expected launch five free-to-air channels in the country, including its free-to-air HD sports service.