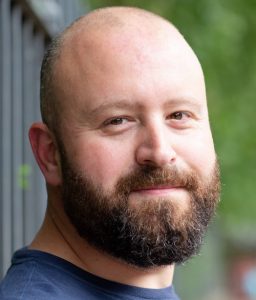 Al Brown becomes executive producer at Barcroft and is tasked with overseeing the content output for 4Real, working with the prodco’s founder and CEO Sam Barcroft to create over 100 original short-form factual films for distribution on social channels.

Brown arrives at Barcroft having spent more than a decade at Vice UK, which he joined in 2008. He held an array of positions including head of video and head of film and TV, before being named VP of programming for Vice Studios with responsibility for the UK division.

“Al is the perfect person to lead our 4Real content output. His experience speaks for itself and he understands what content resonates with younger audiences. We’re excited to welcome Al onboard as we seek to further grow our expertise across the business,” said Barcroft.

“When Sam mentioned the 4Real partnership with Channel 4, I knew it was something I wanted to be part of. It’s not every day you get the opportunity to take a truly blank slate to develop and produce content for the most discerning and important audience out there,” Brown added.