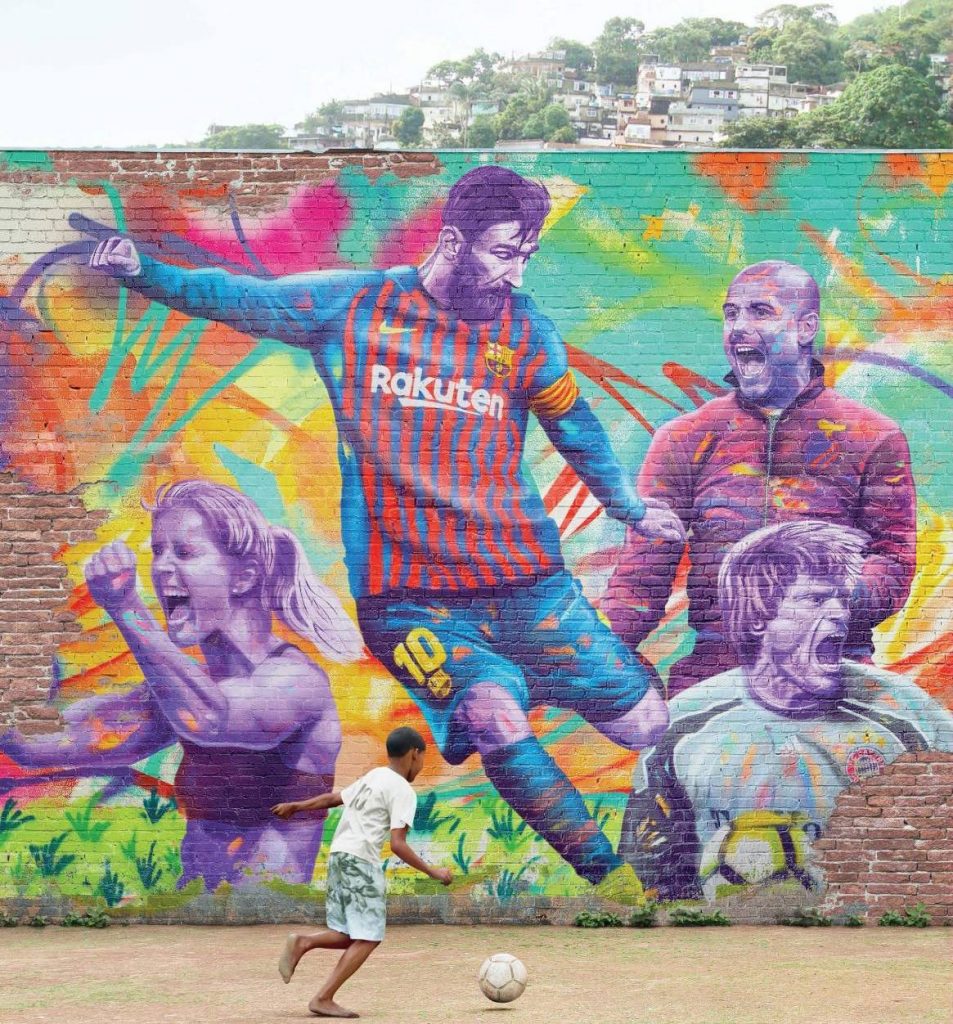 Amazon Prime Video is preparing to make a docuseries about football available to its subscribers that has been produced with companies including the production arm of coffee chain Starbucks.

This Is Football, produced by UK indie October Films in collaboration with Brutal Media and Starbucks Productions, will explore the emotions, stories and passions around the game.

The six-part docuseries will launch 2 August on Prime Video around the world and has been written and co-created by John Carlin (Invictus). It is based on an original idea by Carlin and Raimon Masllorens, with James Erskine (One Night in Turin) attached as creative director.

Series executive producer is Jos Cushing (Walking The Nile), while exec producers include Joe Roth, John Carlin, Raimon Masllorens for Brutal Media and Adam Bullmore for October Films. The series is scored by composer Lorne Balfe who has previously worked on movies such as Churchill and The Queen).

The show has been filmed in locations including Iceland, Argentina, Spain, Rwanda, China and the US, and will feature interviews with players, officials, managers and fans.

Amazon has been ramping up its sports offering recently, with docuseries such as All Or Nothing: Manchester City. It has also acquired rights to events such as Premier League football, NFL games, US Open Tennis and ATP World Tour Tennis.

Vernon Sanders, co-head of television at Amazon Studios, said: “The universal appeal of football is something we know resonates strongly with the Amazon Prime Video audience worldwide, so I’m delighted that we are able to bring this fascinating six-part series of unique stories about the world’s most talked about sport exclusively to Prime Video.”

Raimon Masllorens, CEO of Brutal Media and executive producer of This Is Football, added: “It’s really a dream come true that one of our most beloved projects, cooked in-house for such a long time, is now a top tier TV series that will get to every home in the world.”

Gina Woods, senior VP of public affairs at Starbucks, said a “shared spirit of connection and values” between football and its brand had drawn it to the project.