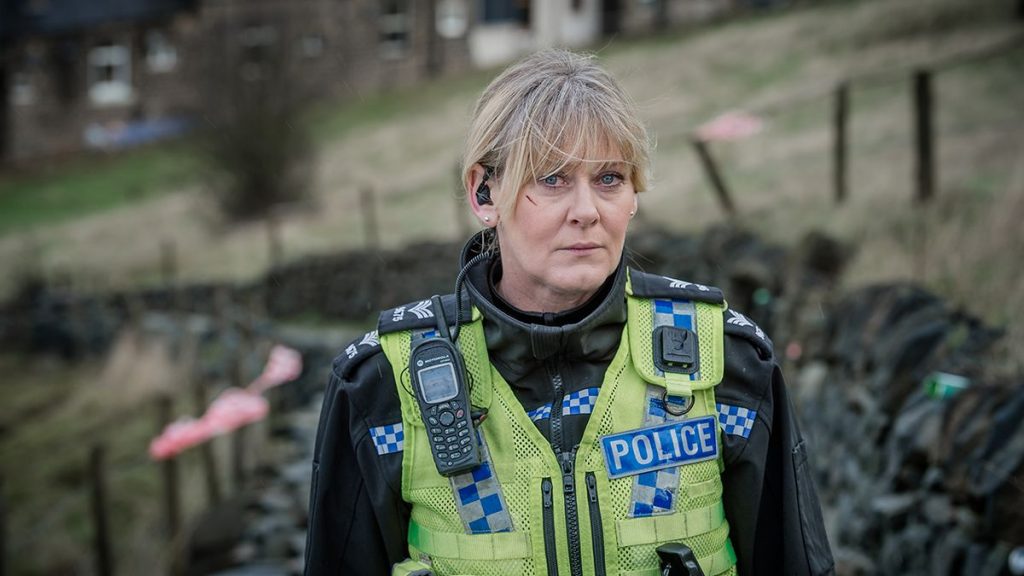 Happy Valley creator and writer Sally Wainwright has confirmed that the gritty drama starring Sarah Lancashire will return for a third series, with Les Miserables producer Lookout Point on board.

The BAFTA-winning Wainwright tells TBI that the BBC Studios-owned prodco, which also produced her latest drama Gentleman Jack for BBC One and HBO, will be her partner on the critically acclaimed series.

Lookout Point takes over producing duties from Red, which made the first two series of Happy Valley.

Last airing three years ago, Happy Valley is often pointed to as a success story for domestic-facing British drama that has legs internationally. The show has travelled exceptionally well overseas, selling into 163 territories.

Wainwright tells TBI that streaming giant Netflix may also have some involvement on the third series of the show, having acquired the drama for international during its second series in 2016.

However, she adds that scripts will only get going once she has completed the already-commissioned second series of HBO/BBC One co-production Gentleman Jack, which recently wrapped its first series to stellar ratings.

Wainwright revealed a third series of Happy Valley was in the works at European drama series market Série Series in Fontainebleau, France, where she was interviewed on Tuesday (2 July) by Bodyguard and Line Of Duty creator Jed Mercurio, who personally invited the writer to take part in the session with him.

Wainwright spoke extensively about transitioning into both writing and directing her work, having now directed episodes of Happy Valley as well as single drama To Walk Invisible, about the Brontë sisters, and most recently Gentleman Jack. 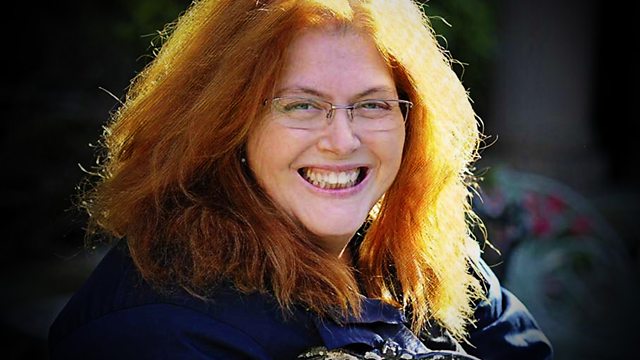 “Since I’ve started directing, I wonder [when I’m writing] whether a scene is directable or actable,” she told Mercurio, who has also directed some of his TV projects.

“I do think very visually, particularly around [the opening scenes]. When you introduce a major new character, you have to say something very big, and that’s why I wanted to direct. I see it in my head very clearly – it’s all there,” she said.

Wainwright spoke extensively of the in-depth research required to write Gentleman Jack, which tells the story of 19th-century British landowner and businesswoman Anne Lister, who was open about her relationships with women and who detailed her affairs in partially coded diaries.

Noting that the diaries became a “bible” for her, Wainwright calls the drama “the hardest thing” she has ever done.

“I can write an episode of Happy Valley or Last Tango In Halifax in four weeks,” she says, but Gentleman Jack is a more “laborious” process that requires at least two months per episode.

Wainwright – who is again delving into Lister’s journals for series two, for which writing is underway – said she has been buoyed by the audience reaction to the show.

Admitting she sometimes gauges the public’s response to her work via social media platform Twitter – a point interviewer Mercurio took particular umbrage to – she noted that Gentleman Jack has received “an intelligent response”.

“It hasn’t been a silly [response]. One website is trying to raise money for a burial stone for Anne Lister, so people are trying to commemorate her memory respectfully.”

In addition to a fifth series of Last Tango In Halifax, a third offering of Happy Valley and series two of Gentleman Jack, Wainwright is keen to get a project off the ground about British pilot Amy Johnson, the first aviatrix to fly solo from England to Australia in 1930.

First imagined as a feature film, the writer now has ambitions to tell Johnson’s story as a multi-part series.