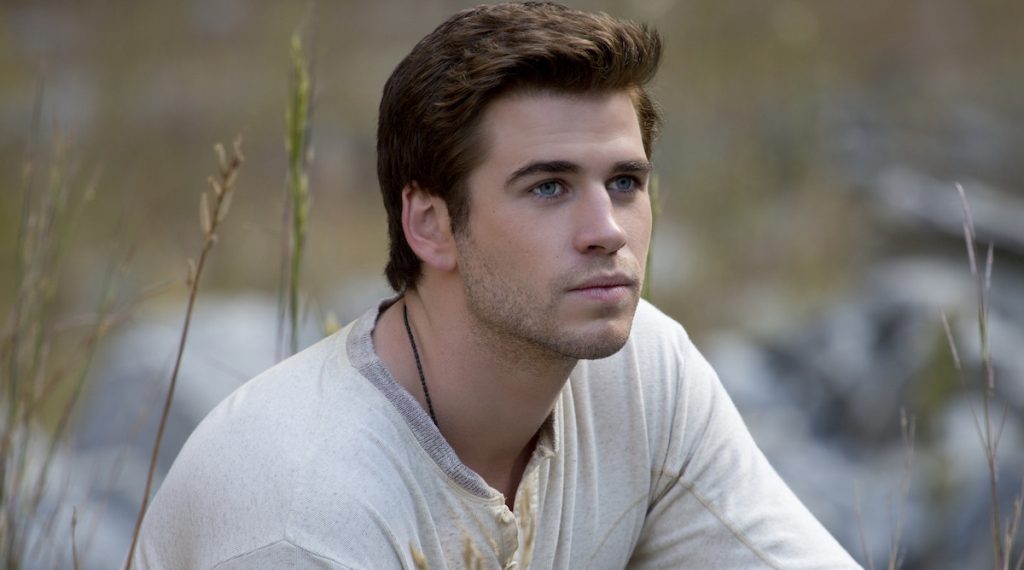 The untitled series is being produced by CBS Television Studios with US-based Silver Reel Pictures and is being written by Nick Santora (Scorpion), who will exec produce alongside director Phil Abraham and Gordon Gray.

The show follows a terminally ill man (played by Hemsworth) who is desperately looking to provide for his pregnant wife, so accepts an offer to participate in a deadly game. However, he later finds out that he is not the hunter, but the prey.

Quibi, founded by former Dreamworks exec Jeffrey Katzenberg, has been rapidly expanding its commissions over the past six months, ahead of a planned launch in April 2020.

Katzenberg and Quibi CEO Meg Whitman recently revealed that the service’s content will consist of two to two-and-a-half hour stories presented in 15 chapters of 7-10 minutes each, and budgeted at around $6m an hour.

Talent including Idris Elba, Don Cheadle, Tyra Banks and Jennifer Lopez have already been attached to projects for the service, while Steven Spielberg is on board a horror series for the short-form service.

The service is set to launch on 6 April in North America, ahead of a global roll out, with two tiers of pricing: $4.99 with short ads, and $7.99 without them. It is designed primarily for mobile users.

Steven Soderbergh and partner Michael Sugar are also producing a project for the service. The startup will spend around $1 billion on content in its first year, and another $470 million in marketing and promotion.