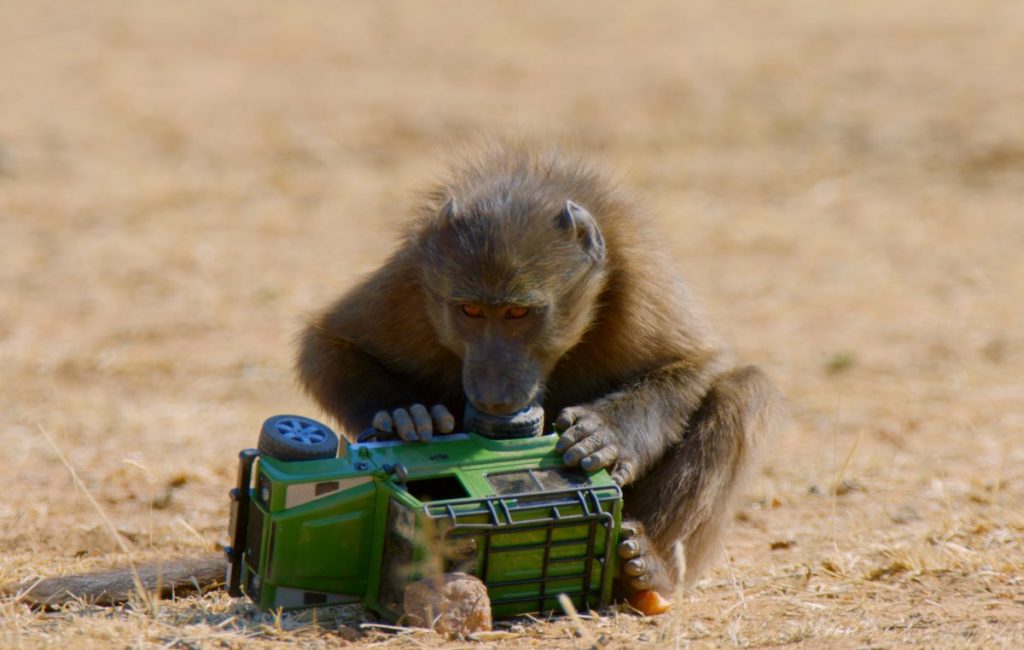 The UK’s BBC, Germany’s ZDF and natural history operator Love Nature have joined forces on their first coproduction, which explores how and why animals play together.

Animals at Play (2 x 60 minutes) is from UK-based Offspring and uncovers the surprising reasons why animals such as dolphins, chimpanzees, bears and wolves play.

The show will premiere on BBC2 in the UK in July before airing on ZDF in Austria, Germany, and Switzerland in September, and in more than 60 countries via Love Nature’s SVoD and linear platforms.

The two-partner, which has been shot in 4K, will also air on Smithsonian Channel in the US later this year. Blue Ant International sells globally.

Alison Barrat will oversee the show for Love Nature, with Emeka Onono commissioning editor for the BBC, and Michael Leja and Tina Weimer executive producers for ZDF.

Carlyn Staudt, Love Nature’s exec VP of programming and production, said that coproducing “with top tier broadcast partners means Love Nature can realise our creative and storytelling ambitions and deliver visually outstanding content that fosters a deeper knowledge of the natural world for viewers around the globe.”