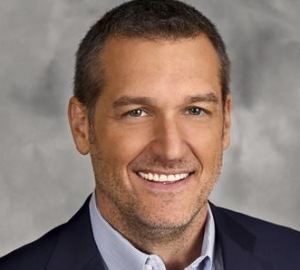 Paramount Network is expanding its scripted offering with a timely order for a 10-part drama set on the US-Mexico border.

The 10 x 60 minute show will be directed by MacLaren and follows a former border patrol officer, played by Chiklis, who is forced to work for the people he had spent his career trying to keep out of the US.

The series has been slated to debut in 2020 and will explore how the former patrol officer’s opinions changes, challenging his ideology and his loyalties.

David Graziano (American Gods) is attached as showrunner and will write alongside Michael Carnes and Josh Gilbert.

Keith Cox (pictured), president of development at Paramount Network and TV Land, said: “The powerful, timely setting and complex characters are a perfect fit with the rest of our growing scripted slate. Coyote is befitting of the strong Paramount name.”

MacLaren added that the show would “dramatise a conversation between Mexico and America. I have wanted to work with Michael Chiklis for a long time and am thrilled he is playing such a complex character whose journey will expose multiple points of view on this relevant and complicated issue.”