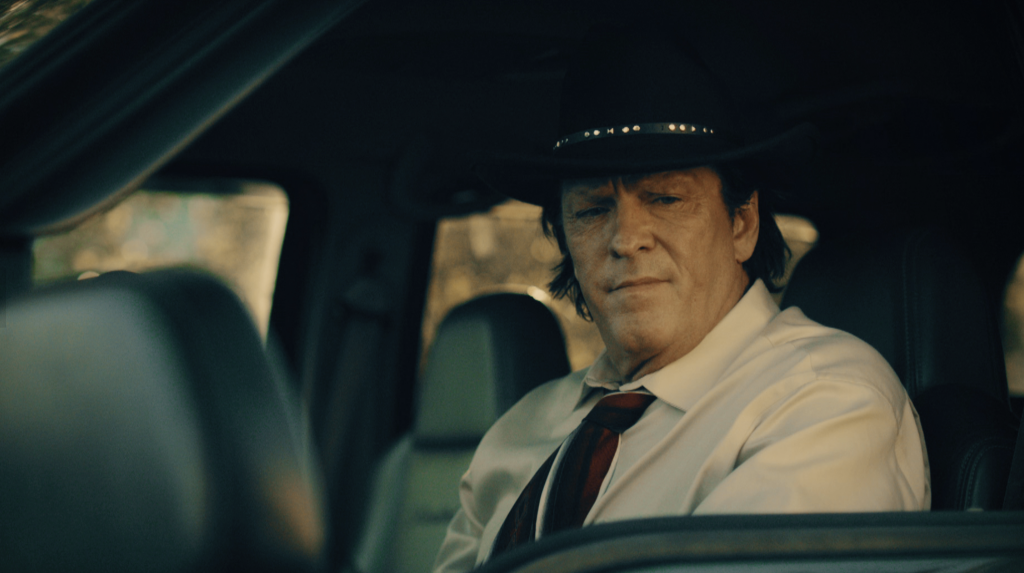 The Montreal-based producer, which has worked in the factual and entertainment space for 20 years, has tapped the former Muse Entertainment exec to lead the business into scripted production.

Solomon is to serve as director of scripted development – the same role he had at Muse.

He will facilitate creative partnerships and oversee the development of scripted projects while managing and maintaining a slate of projects for Canada and the international market.

At Muse, Solomon saw Damon Vignale’s The Murders, starring Jessica Lucas and Dylan Bruce, through development into production. He was also series creative producer during production in Vancouver through to the series’ broadcast premiere on Rogers’ CityTV.

In addition, he was director of development on the Netflix film Good Sam, and co-executive producer on forthcoming TV movie Christmas Jars. Previously, he worked at Disney-ABC Television in New York City, TVLine.com and the Academy of Canadian Cinema and Television.

The exec is the company’s second development hire in the last year, joining New York-based Sara Winter, director of US unscripted development.

Scott Bailey, exec producer and partner at WAM, said: “The success of our award-winning hybrid factual series, CBC’s The Detectives, and Netflix and Investigation Discovery’s Real Detective, has opened the door for us to expand the company into the scripted space and we are truly pleased to have Misha Solomon lead this expansion.”

Petro Duszara, exec producer and partner, added: “Misha’s in-depth knowledge of scripted content coupled with his character and passion make him a perfect addition to our team. We look forward to collaborating with Canada’s storytellers to develop and produce fresh high-end content for the scripted market.”