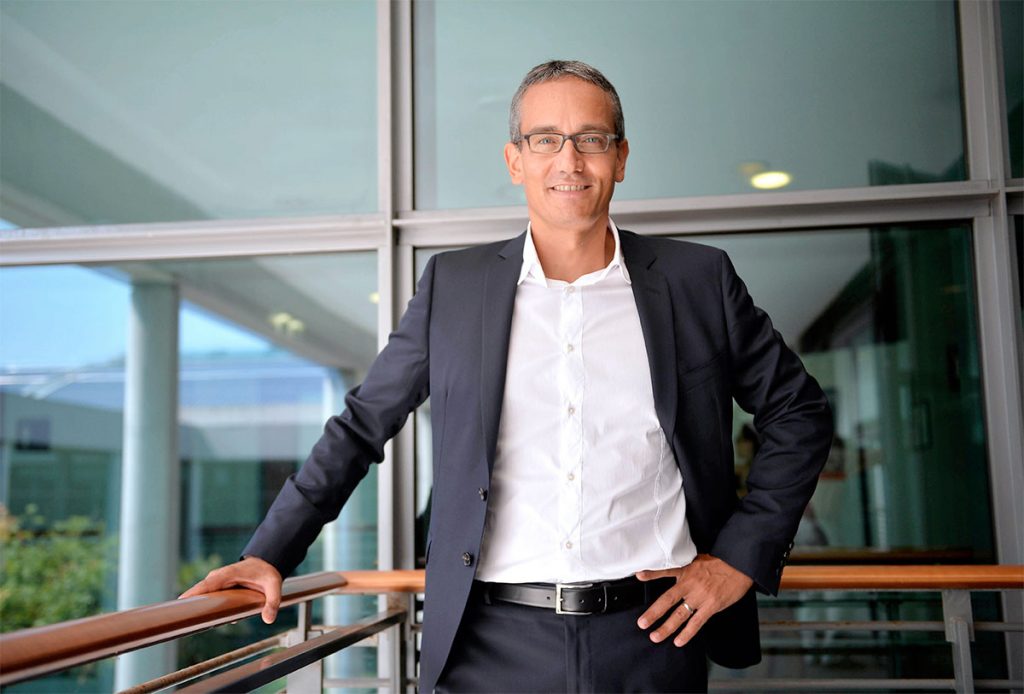 Sky Italia has confirmed that KPN chief executive Maximo Ibarra is to be its new CEO.

Confirmation of the appointment was widely expected after Ibarra resigned his position with the Dutch telco on Monday. KPN said that he had decided to leave after just over a year in the job for pressing family reasons and because of a new executive opportunity in Italy.

Ibarra will report to Sky’s continental European chief Andrea Zappia, Sky Italia’s former CEO, and will be tasked with overseeing the launch of the company’s broadband offering among other things.

Welcoming Ibarra on board, Zappia said that the forthcoming launch of the broadband offering over the Open Fiber network in Italy would allow Sky to expand into an area where the KPN chief has extensive experience.

Ibarra has extensive telecommunications experience, not only as CEO of the Dutch telco but as CEO of Wind between 2012 and 2018, and before that as in roles with Telecom Italia and Vodafone Italy predecessor Omnitel.

Sky and Open Fiber, the Italian wholesale fibre provider currently in the frame to acquire or merge with Telecom Italia’s infrastructure arm, struck a deal last April for Sky to launch a fibre-only broadband service this year.

The agreement with Open Fiber will immediately give Sky access to a fibre-to-the-home network that is scheduled to reach the country’s 271 main urban centres by 2022.