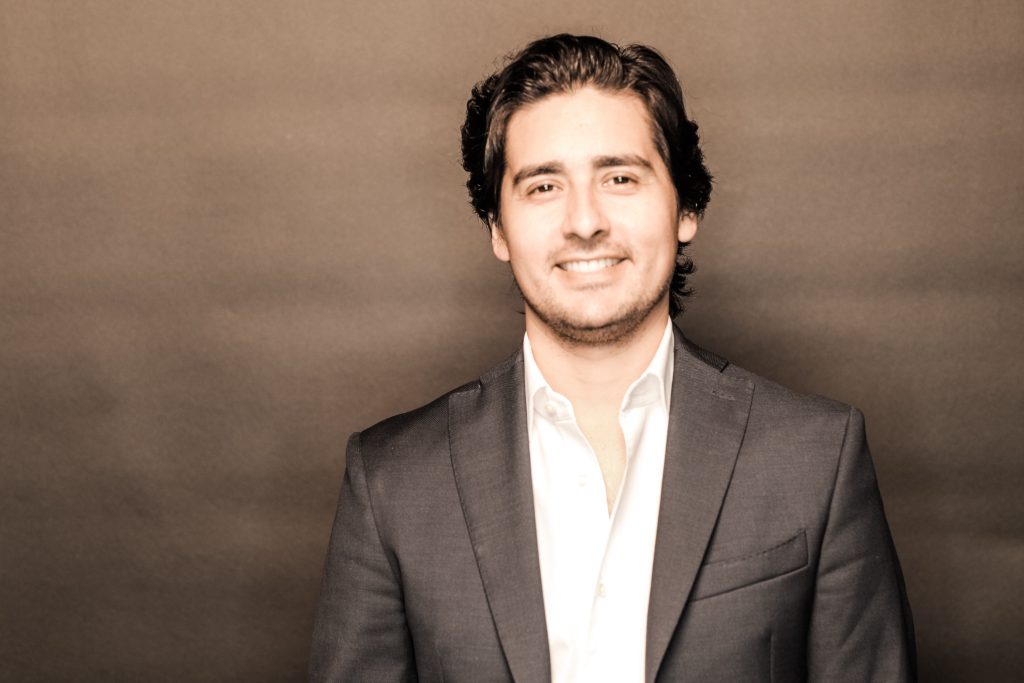 Gabela, who has been appointed VP of international TV co-production, is to manage and expand the business’s TV distribution and co-production partnerships in key territories internationally, focusing on Latin America.

He will report into Vanessa Shapiro, president of worldwide TV distribution and co-production, while working closely with creative execs in Los Angeles, Paris, London and Berlin.

There, he oversaw the studio’s overarching strategy as well as the development, production and distribution of its content, which includes Netflix Originals such as El Chapo and Tijuana.

Christophe Riandee, vice CEO of Gaumont, said: “Christian’s knowledge of TV development and production will bolster our distribution/co-production efforts in the Latin America region where we have ten drama series in development, alongside our in-house Latin American shows. His deep background and success with Spanish-language series will help our global team to develop new shows, relationships and partnerships.”