How can Canada’s golden age of comedy go global? 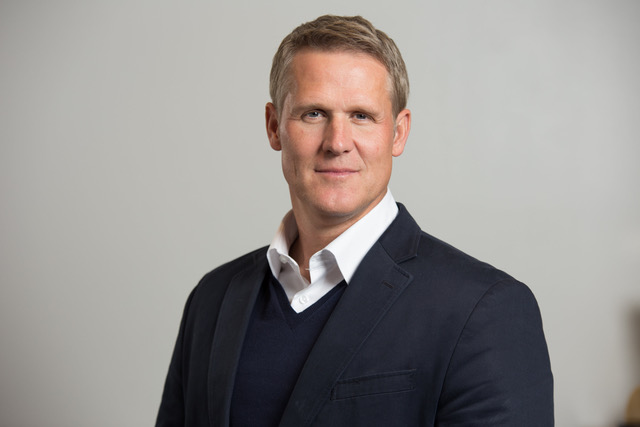 The late, great Jack Lemmon once quipped: “It’s hard enough to write a good drama, it’s much harder to write a good comedy.” I think many would add that it’s even harder to sell a comedy in the international market.

Canada has produced some very funny programmes over the years, from Kids in The Hall to Corner Gas, among many others.  We have even more to be proud of these days. As hard as it is, we’ve found a way to create a wide variety of extremely popular series, including Letterkenny, Workin’ Moms, Kim’s Convenience, Schitt’s Creek and Frantic Films’ very own Baroness von Sketch Show and Still Standing. While different in many ways, they are all winning awards, garnering large audiences and earning incredible fan support.

But speaking for the comedy series we currently produce, I’d be lying if I said they’re big international sellers. I don’t think this is something that’s unique to Frantic, either, as distributors regularly share how hard it is to sell comedies around the world. Humour can play on specific national or cultural sensibilities, so what’s funny in one place is often unfunny in another. This makes getting international pre-sales and distribution advances more difficult, and means that sales generated by many comedies are disappointing.

But obviously, this is not always the case. The Big Bang Theory has just finished its 12-season run as one of the world’s biggest shows and has apparently generated over $1bn in syndication. Netflix reportedly paid $100m to continue streaming Friends – for just one additional year. And Jerry Seinfeld can now do a series where he drives a different exotic car he owns in every episode. So how does Canada get in on this action?

The US has mastered what an LA-based showrunner once described to me as ‘kitchen and couch’ comedies – where most of the action happens in the kitchen and living room. If you think of Friends, Seinfeld, The Big Bang Theory, Everybody Loves Raymond and Two And A Half Men – all are sitcoms mostly set in these two places. While success obviously requires much more than this, it’s clear there are common approaches to many top comedies. These series also deliberately feature relatable characters and set-ups that are not unique to one country or culture – take the nerdy scientists in The Big Bang Theory, for example.

While broad-appeal series are sometimes termed “comedies critics will hate,” they have a much higher chance of appealing to more people and doing better both inside and outside Canada. If it’s what it takes to get a major international hit, I am ready to make a series that critics will hate.

But I almost never see pitches for these kinds of comedies come across my desk. What I do see a lot of is very quirky and often dark comedies, set in strange worlds with not very relatable characters. They don’t seem to be intended for the average viewer who just wants a laugh at the end of a hard day at work.

While these broad-appeal series are sometimes termed “comedies critics will hate,” they have a much higher chance of appealing to more people and doing better both inside and outside Canada. If it’s what it takes to get a major international hit, I am ready to make a series that critics will hate.

Canada has a lot to be proud of and has, in many ways, achieved so much in comedy. But attempting to explore just a few new avenues may take our comedy sector to even greater heights. Our country certainly has an array of big-name comedy talent who could be attached to projects going forward. Eugene Levy and Catherine O’Hara have been absolutely fantastic in Schitt’s Creek and I hope other stars see the calibre of work that can be done here and the international recognition it can receive.

If we can combine the incredible talent we have with some of the techniques our friends to the south employ so successfully, maybe we can have the kind of hit that changes distributors’ minds about the potential of a Canadian sitcom.

That’s not to say Canadian producers should stop making the great variety of innovative and fresh series being developed here. Part of our success has been about tapping into new comedy talent for our programming. Indeed, Frantic has been producing comedies for the last 15 years and has always made a point of bringing the best new young talent through the ranks. When producing The Winnipeg Comedy Festival for CBC each year, we showcase a mix of established and emerging stand-up talent.  It’s this very emphasis on young comics that continues to drive Canada’s comedy renaissance and there’s no doubt in my mind it will continue. However, the question will – and should – always be: can we take things further?