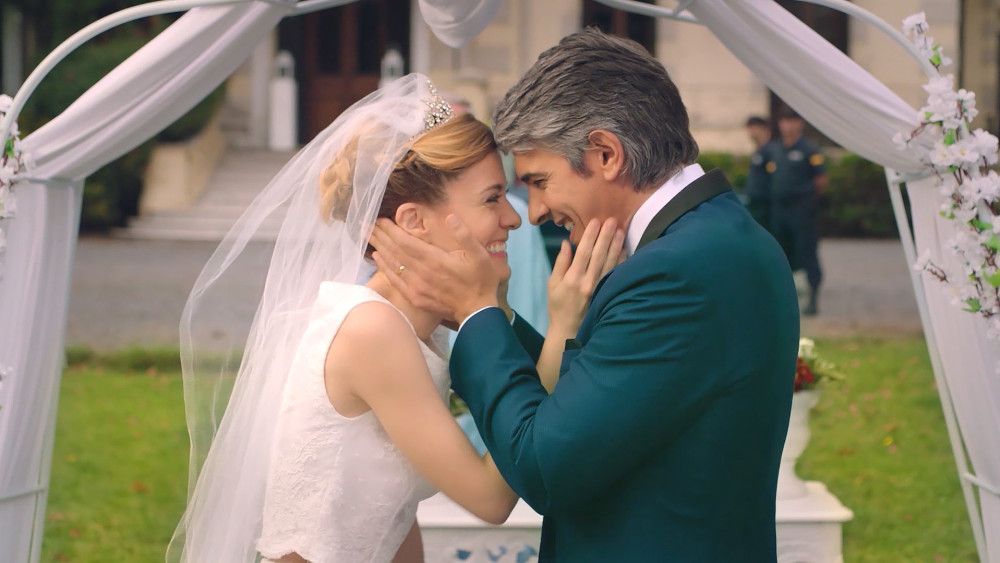 Viacom has made it crystal clear that its in-house global production banner is open for business and receptive to “any type of content, in any territory and in any genre”.

Viacom International Studios (VIS) set up shop in Latin America last year and has begun replicating its production strategy for third parties and its own channels in a number of markets, including the UK and Spain, where offices are in place in Manchester and Madrid, respectively. Earlier this week, the business secured its first third-party commission in the UK, with ITV’s Trevor McDonald’s Indian Train Adventure.

Dario Turovelzky, SVP of global content for Viacom International Media Networks (VIMN) Americas and Viacom International Studios, was enthusiastic in informing delegates at this week’s Conecta Fiction market that VIS “wants to and can come to agreements with any partners, anywhere in the world, for any type of content, in any territory and in any genre, whether long or short-form.”

These are things we can’t do alone. We have to create links and build bridges.

In the last year, the business has struck up partnerships with everyone from Final Destination film franchise creator Jeffrey Reddick to Spain’s Mediapro Studio. In Spain, the exec made clear that he was open to creatives from all backgrounds, and TBI understands he was taking meetings with a range of delegates.

Among the 20 titles developed between May 2018 and 2019 are thriller Punto Rojo and comedy drama Victoria Small, which were part of a slate of shows shown to buyers at last month’s LA Screenings. The business has also sold titles such as Dani Who? and Homens to Amazon Prime Video and Borges and Especial Navidad to Netflix.

Turovelzky also highlighted a Spanish-language series adaptation (pictured) of Alfred Hitchcock’s feature film To Catch A Thief, which was “produced between Buenos Aires and Barcelona, with talent from both sides”, alongside adaptations of the books Entre mi hijo y yo, la luna and 38 Estrellas.

However, the Buenos Aires-based exec acknowledged that there is a “challenge ahead” for VIS, as most of its content aspirations rely heavily on “alliances”.

VIS will continue strengthening the business, he says, but will prioritise production and development for third parties; leveraging its production capacity to offer services in any region; and continuing to find export opportunities for Viacom IP.

“These are things we can’t do alone. We have to create links and build bridges,” he says.