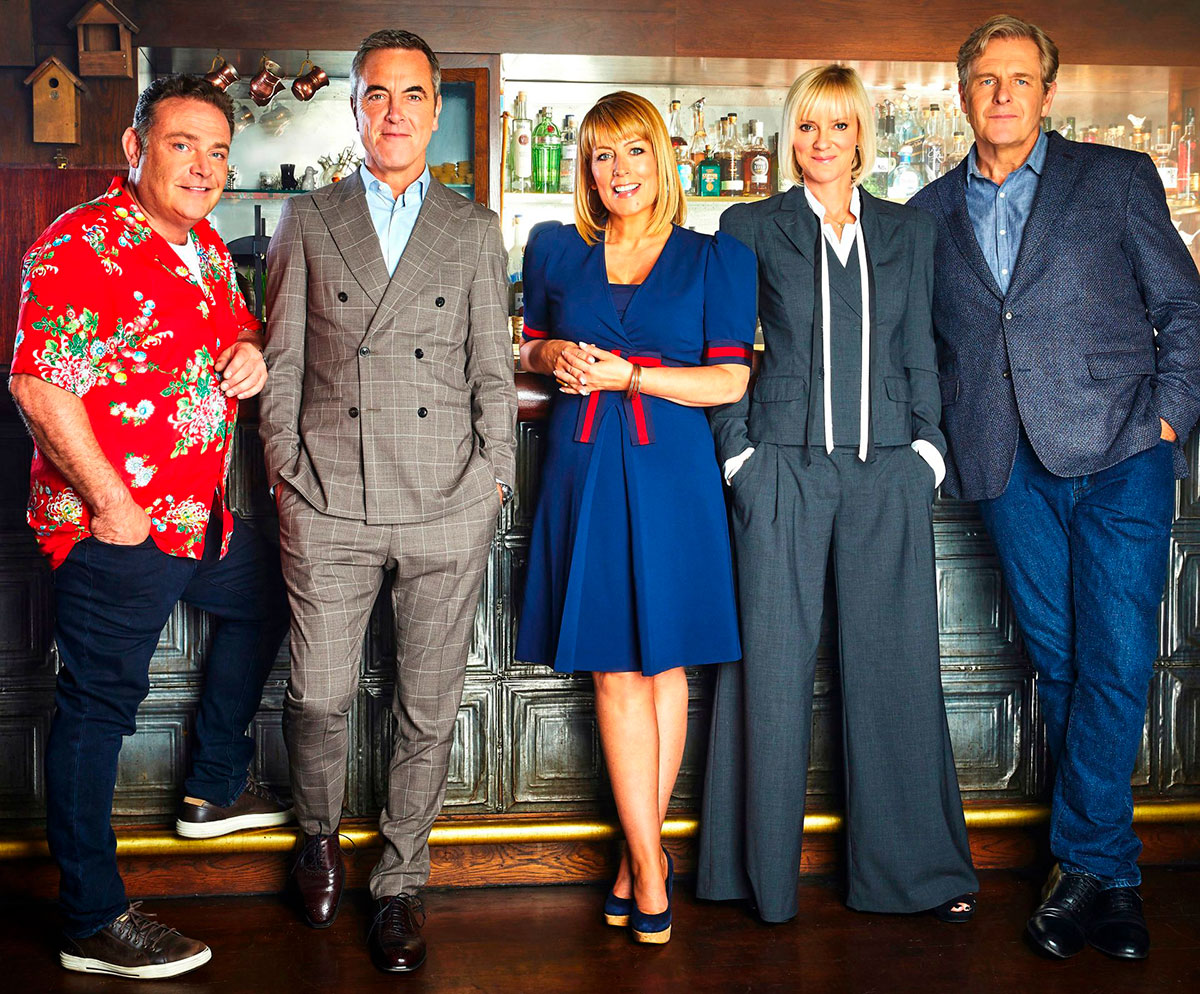 Six new episodes of the Manchester based series will begin shooting later this year commissioned by ITV’s Head of Drama, Polly Hill.

The end of series eight saw Jenny (Fay Ripley) dealing with her cancer treatment; while Karen (Hermione Norris) and Adam (James Nesbitt) were figuring out the boundaries of their burgeoning relationship and the impact it had on their close knit group.

The executive producers for the series will be Kathryn O’Connor for Big Talk North alongside Big Talk CEO Kenton Allen and managing director Matthew Justice and writer Mike Bullen. The producer is Jim Poyser.

Cold Feet is distributed by ITV Studios Global Entertainment, which has sold the series widely around the world.

Hill said: “The audience reaction to the last series was incredible with many saying it’s getting better with age! We’re pleased to be working again with Mike Bullen whose moving, funny, complex and absorbing scripts are a joy to commission.”

Allen said:  “As I keep telling myself, 50 is the new 30, so we’re delighted to be able to continue to tell the stories of these much loved characters, who many of us have grown up with – and we’re delighted to be shooting again in Manchester and growing Big Talk North’s drama output with Cold Feet as our flagship show.”