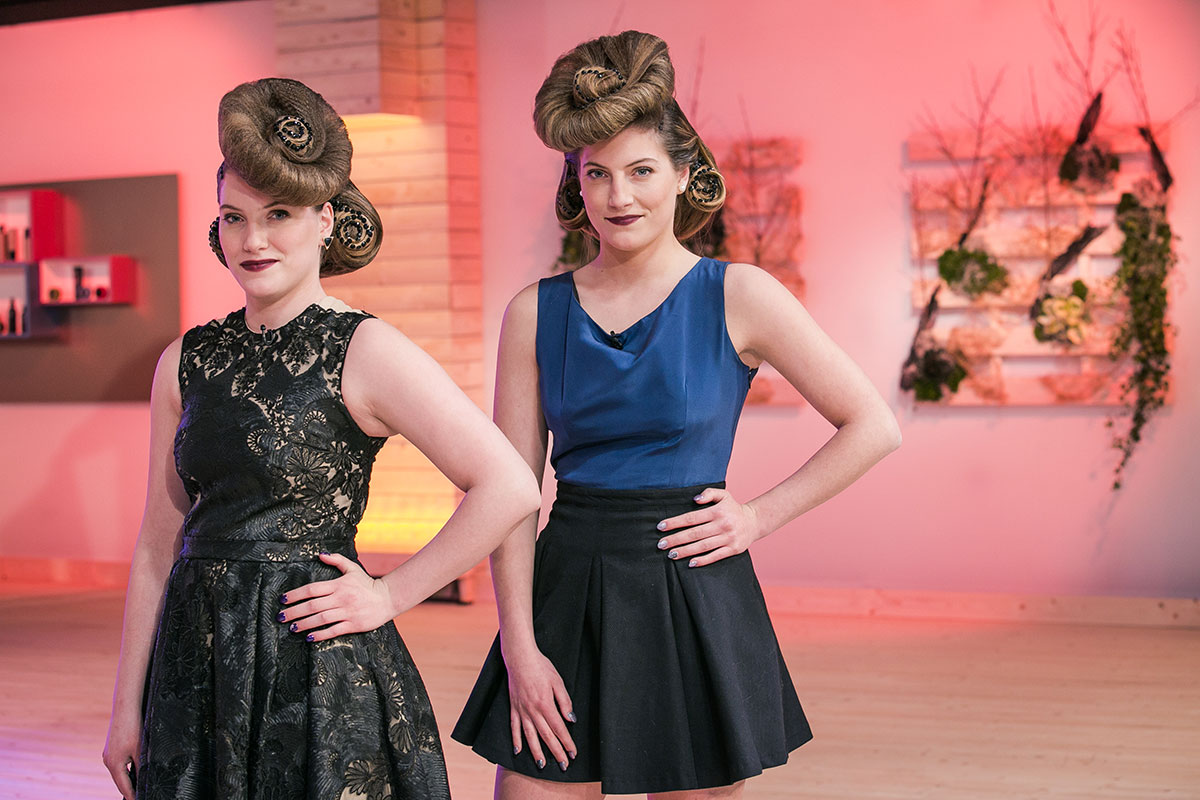 Zona Mixta is developing a local Spanish version of the show. Headmaster first hit screens on La Deux in Belgium in 2016, produced by Butterfish Group whose credits also include RTBF and TF1’s San Collier (No Collar). Headmaster sees top professional hairstylists, coached by two famous experts, compete through a series of challenges to be named the best hairdresser in the country.

Widenn CEO & founder Hugo Brisbois said: “We’re delighted to announce this new deal regarding Headmaster. We are confident in the international potential of the format which has been a tremendous success in Belgium. There are on-going discussions for the talent competition in several territories and we are looking forward to securing new partnerships for local adaptations of the format.”

Butterfish CEO and founder Jimmy Blibaum added: “We are thrilled and excited to see the show developed in Spain with Zona Mixta. Headmaster is a really strong format that helped us reveal great talent. The format is also a wonderful playground for branded content and digital.”