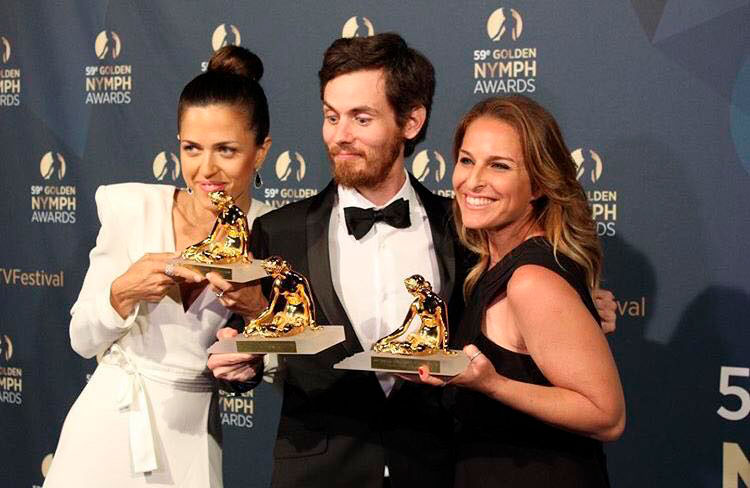 Israel’s On the Spectrum swept the comedy prizes at this year’s Monte-Carlo TV Festival, while drama winners included Escape at Dannemora, My Brilliant Friend and The Good Doctor.

Yes TV’s On the Spectrum won the festival’s Golden Nymph Award for best comedy TV series, as well as outstanding actress for Naomi Levov and outstanding actor for Niv Majar.

A coming-of-age comedic drama about three 20-something roommates on the autism spectrum, the On the Spectrum format recently landed a pilot order in the US by Amazon from Jason Katims and his True Jack Productions.

RAI and HBO’s My Brilliant Friend was awarded the best drama series prize, while The Good Doctor was named best drama TV series in the International TV Audience Awards section.

NHK’s Crackdown: The “Rule Of Law” In China won the Jury Prize.