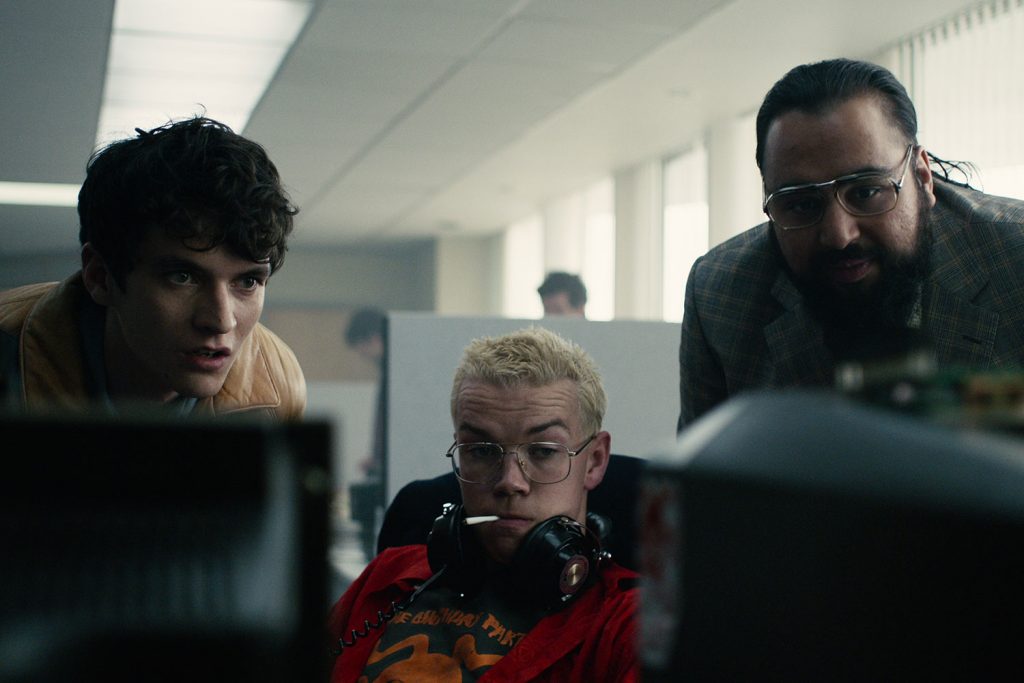 Huawei’s European video chief has called on the creative community to bring the Chinese mobile giant innovative, 5G-targeting ideas akin to Black Mirror: Bandersnatch as the business prepares to roll out its OTT service worldwide.

Fernando García Calvo, director of Huawei Video for Europe, tells TBI that the business’s OTT app Huawei Video is poised to become “one of the best distribution partners” for creatives, and is on the look-out for high-concept ideas.

His comments come despite Huawei – the world’s top telco supplier and phone manufacturer – being embroiled in controversy around its international 5G roll-out amid allegations that the Chinese government could be using Huawei technology for its own purposes.

Huawei Video, which launched in China in 2016 with AVOD and SVOD tiers, debuted in Spain and Italy in September 2018 with long and short-form content, as well as live events available via SVOD and TVOD packages.

Unlike most SVODs, the platform does not prioritise exclusivity and has no short-term plans to venture heavily into production or co-productions. Instead, it works with a number of local and international distributors and digital firms to license content.

We don’t even know what you can do [with 5G] or what all the possibilities are. What sort of quality can you deliver? It’s unimaginable. I could have a multi-scene video and then the viewer can decide which one they want.

However, García Calvo, who is meeting with both producers and distributors in Pamplona during the four-day Spanish TV market, says he is using “events such as [Conecta Fiction] to see what kinds of ideas can work for our universe.”

The Madrid-based exec, who was interviewed by Meio.tv’s José Machado in a session on Tuesday (18 June), urged delegates at the third annual Spanish scripted market to think big, and bring him ideas that can be elevated by 5G capability, which recently became available in Spain via a distribution partnership between Huawei and Vodafone Spain that covers 15 cities including Madrid and Barcelona.

The advent of 5G makes download speeds up to 10 to 20 times faster and is poised to be a game-changer for mobile video.

“5G is about speed and quality. Multiply the existing speed by 10 and imagine what it will do to video and live events,” García Calvo told delegates.

“We don’t even know what you can do or what all the possibilities are. What sort of quality can you deliver? It’s unimaginable. I could have a multi-scene video and then the viewer can decide which one they want.

“You could interact in real time for anything. The tech has been developed for 10 years, and Huawei is ready.”

The exec is positioning the fledgling OTT platform – which comes pre-installed on Huawei phones, of which there are more than 500m global users – as an ally to content owners that “gives them more control of what they’re producing and visibility of their brand and data,” he tells TBI. 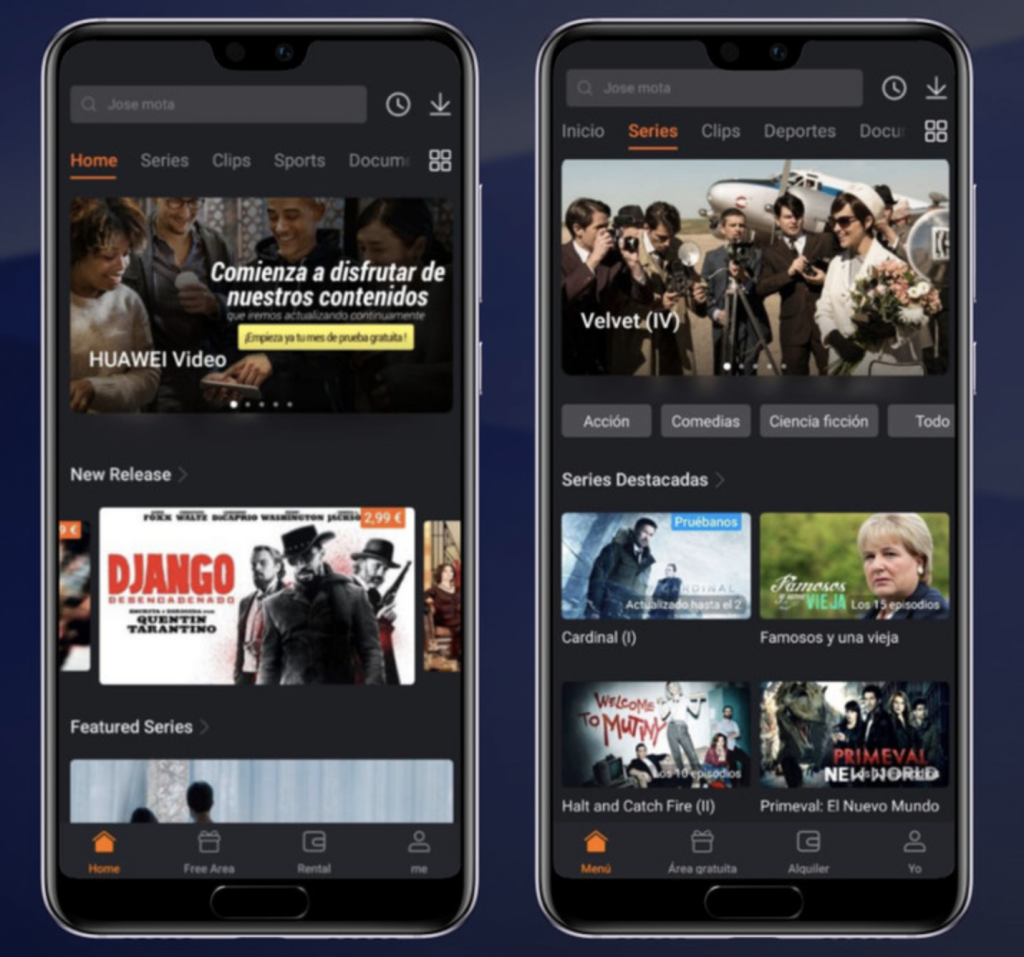 “With the other platforms, they keep the data and IP, so you rarely know what is working. Our approach is different to the industry – we don’t want to compete with [producers] getting the content or rights,” he says.

“We could be one of the best distribution partners in an alternative way or in a complementary way. Producers don’t need to do exclusive deals with us. We just want to show the content and learn – together with the producer – what is working and what’s not.”

Ultimately, Huawei’s non-exclusivity around content comes down to adding value to its smartphone users.

“If they find they’re discovering new stories when they click on the Huawei Video icon, that’s our goal. We don’t want to be another big standalone SVOD player [that is betting on originals]. Not everyone has to follow the same steps,” he says.

García Calvo takes pains to note that Huawei is “brand-friendly” and open to various media partnerships. It is already working with Vice and linking with a number of others.

Recently, the business struck a distribution partnership with short-form content app and VOD Flix Snip, allowing Huawei Video subscribers in Spain and Italy to access Flix Snip’s catalogue through the platform – all of which ranges from drama and animation to comedy and horror and falls under 20 minutes in length.

García Calvo notes that the business can pursue bespoke packages depending on the content available. “We are open to commercial terms, and can do deals for free, ad-based content or SVOD.”

Alternatively, “if there is a quantity and genre that fits a single package, we could do that with a brand and price,” he adds, highlighting that it is working in that area with two well-known “niche” partners.

“For a specific topic or genre, there could be a package that costs €2.99 ($3.35) per month. That’s a model that users should be prepared for for the right price point and promotion. Huawei Video could also turn into a showcase of third-party packages like that,” he says.

However, García Calvo assures the business won’t go down the Amazon Channels route; it is simply exploring “as many models as possible”.

“We want to make it as easy as possible for the distributor or the owner in opening as many doors as possible.”