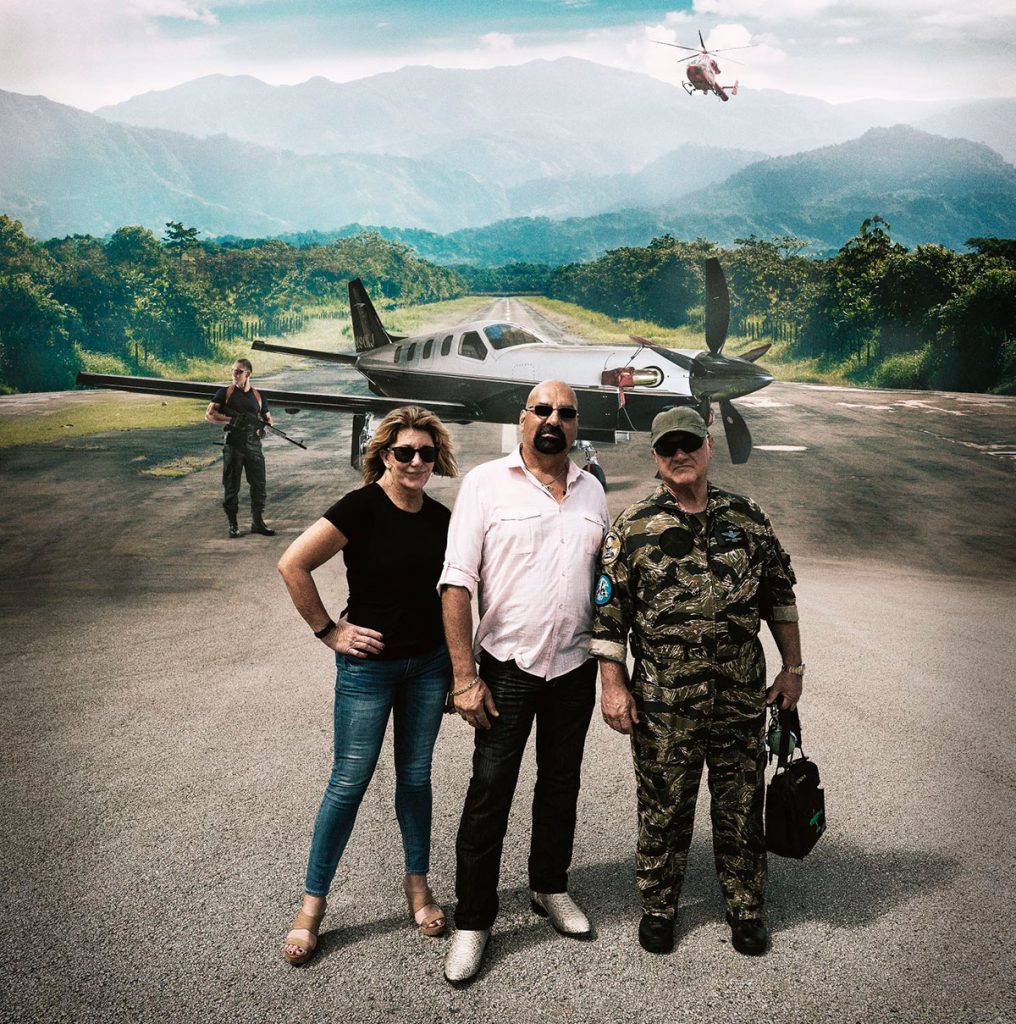 Red Arrow Studios International has struck a batch of deals with A+E Networks UK and A+E Networks Germany across its slate of factual titles, covering German speaking markets, the UK and Africa.